Port of Rotterdam and steel makers investigate supply of hydrogen 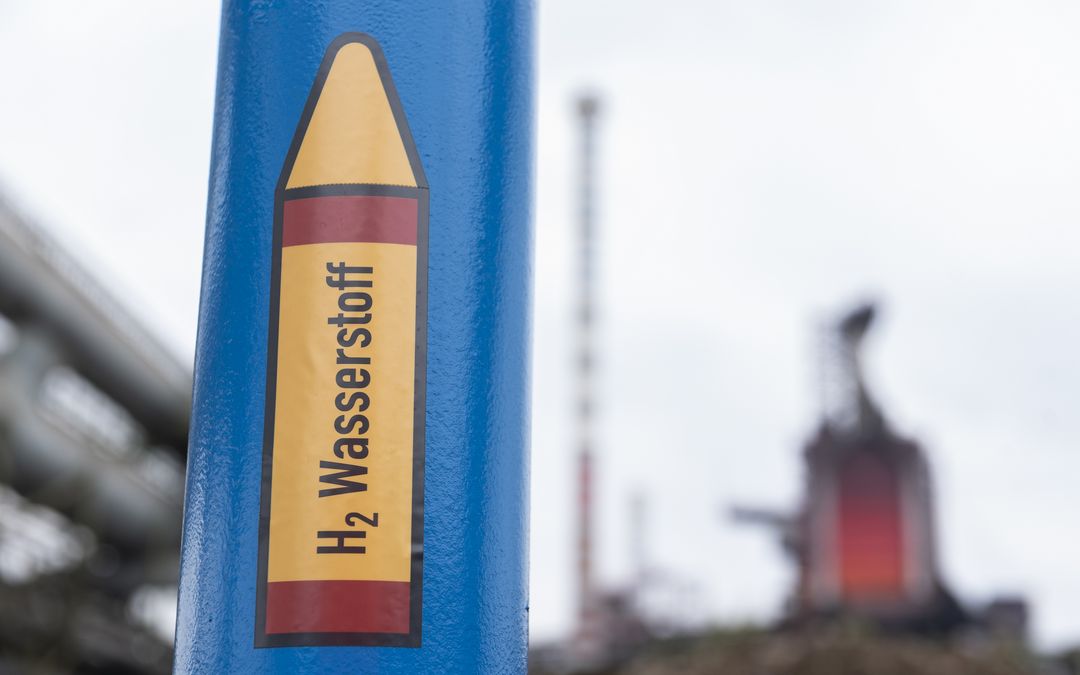 The Port of Rotterdam, together with steel makers Thyssenkrupp and HKM, is investigating the possibility of setting up an international supply chain for hydrogen. The hydrogen would have to arrive in Rotterdam and be transported to the blast furnaces in Duisburg. This could possibly be done by pipeline.

Thyssenkrupp and HKM have been importing coal, iron ore and other raw materials via their own terminal in Rotterdam for decades. These are transported to the Ruhr area by train. If the companies want to go green, they will have to get rid of coal and instead use hydrogen. But the steel companies would need large quantities of that, and transport by train is not a good option in that case.

The research therefore focuses on, among other things, pipelines for transporting hydrogen. The port and the steel companies believe that more of these are needed. If there is a concrete demand for hydrogen, this could be an incentive to build that infrastructure. Cooperation between the port of Rotterdam and Duisburg, which the parties refer to as the steel capital of Europe, could boost investment in this.

The infrastructure could then be expanded to connect other companies and hydrogen projects. The Port of Rotterdam, for example, is already working on the capture of CO2, which can then be converted into hydrogen. Thyssenkrupp is also involved in that project.

Picture by Port of Rotterdam.