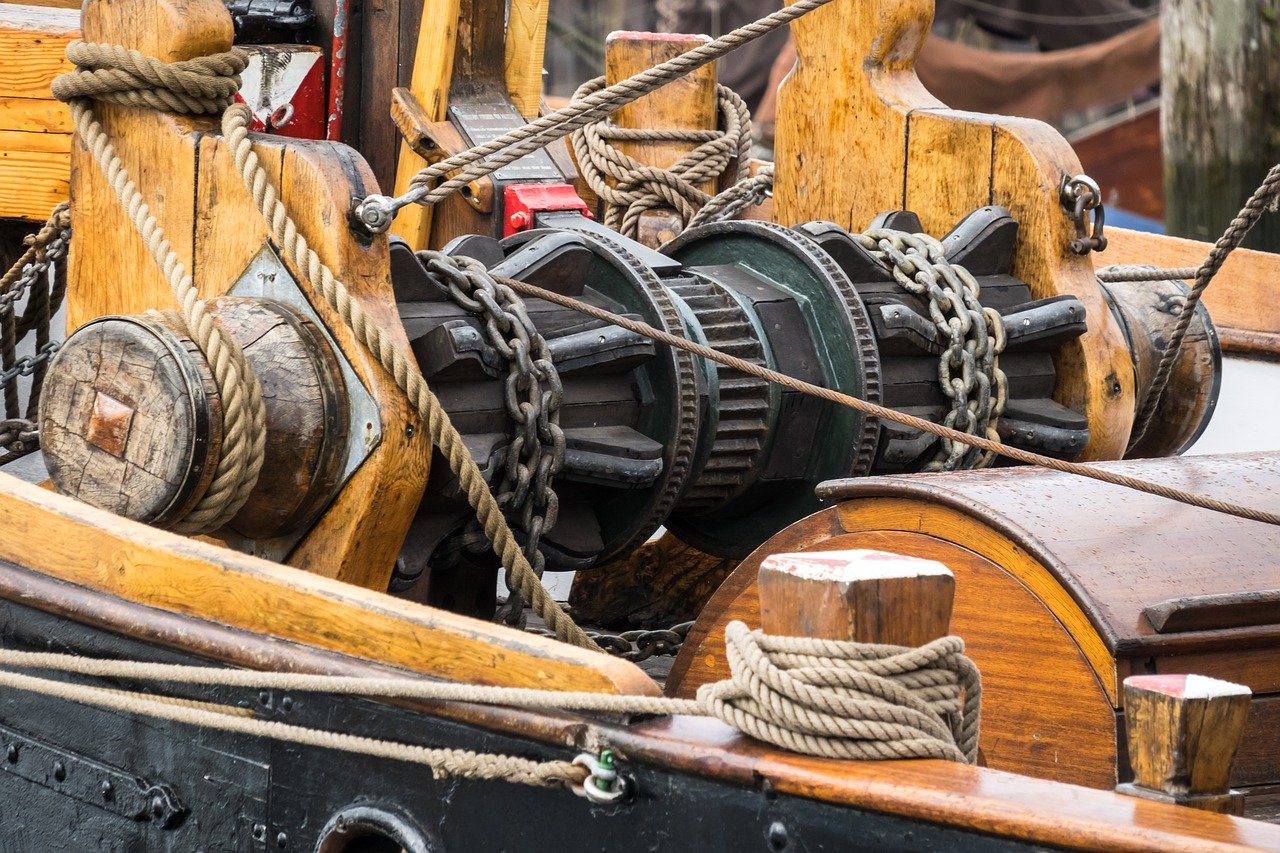 In its latest Mars Report, The Nautical Institute describes a crew member getting his fingers stuck while his colleague removed the windlass’ gear lever pin. ‘A hazard in plain sight,’ according to the Institute. However, the accident brought about a solution that now prevents such accidents from happening.

A vessel was proceeding to anchor and some deck crew were forward at the windlass. One of the deck crew was removing the gear lever pin while another crew operated the hydraulic lever. Unfortunately, the victim’s fingers were not clear of the lever pin as he withdrew it, and a finger got trapped in the space between the gear and frame, requiring first aid.

The company subsequently re-engineered the pin with a simple eye on top, enabling the pin to be removed from top of the lever without the operator putting their fingers between the lever and frame. This improvement was applied to all similarly equipped ships in the fleet.

This accident was covered in the Mars Reports, originally published as Mars 202114, that are part of Report Number 340. A selection of this Report has also been published in SWZ|Maritime’s March 2021 issue. The Nautical Institute compiles these reports to help prevent maritime accidents. That is why they are also published on SWZ|Maritime’s website.