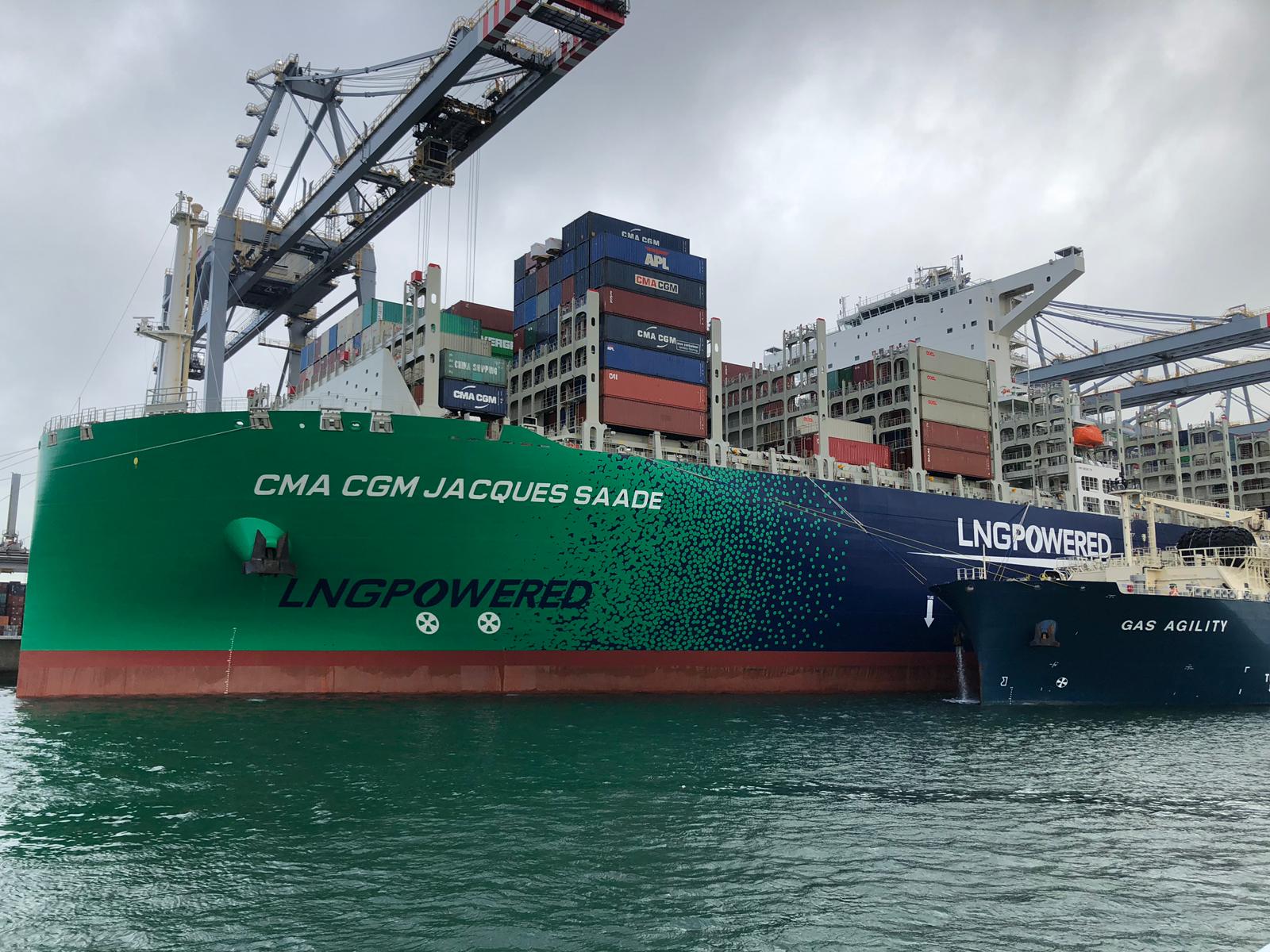 The European Parliament has called on the European Commission to come up with a roadmap for zero-emission shipping in Europe as soon as possible. Regulations are needed to ensure that the maritime sector does not emit any CO2 at all within thirty years’ time.

Among other things, the parliament wants the large shipping companies to be included in the European Emissions Trading System (ETS), whereby CO2 emissions have to be paid for, as early as next year.

According to the European Union, both shipping and aviation should not have been left out of the Paris Climate Agreement. Europe wants to be a global leader when it comes to climate measures and the European Parliament wants standards to be set to make shipping completely emission-free. The Commission has already announced that it will present new policy in June to make shipping more sustainable.

On its own initiative, the European Parliament has already drawn up the first outline of a roadmap. It sees a major role for LNG in the transition period, particularly in ocean shipping. Caroline Nagtegaal-Van Doorn, MEP for Dutch political party VVD: ‘I am very pleased that, with this map, we have outlined an ambitious and, at the same time, feasible route for the maritime transport sector towards emission-free shipping. It is good that we have kept LNG on board as a transition fuel.’

The Port of Rotterdam Authority is also positive about the choice of LNG. The use of LNG means a drastic reduction in air pollution at sea and in the port. In addition, LNG offers the possibility of using the infrastructure for bio-LNG and synthetic LNG.’

But hydrogen is also seen as an important alternative to fossil fuels. The European Parliament therefore wants to make money available for the development of hydrogen propulsion systems for shipping. Other parties also name methanol, ammonia, batteries or biofuels as the best choice.

Picture: The CMA CGM Jacques Saade is a mega container ship that runs on LNG (by Afifah Rasoelbaks).