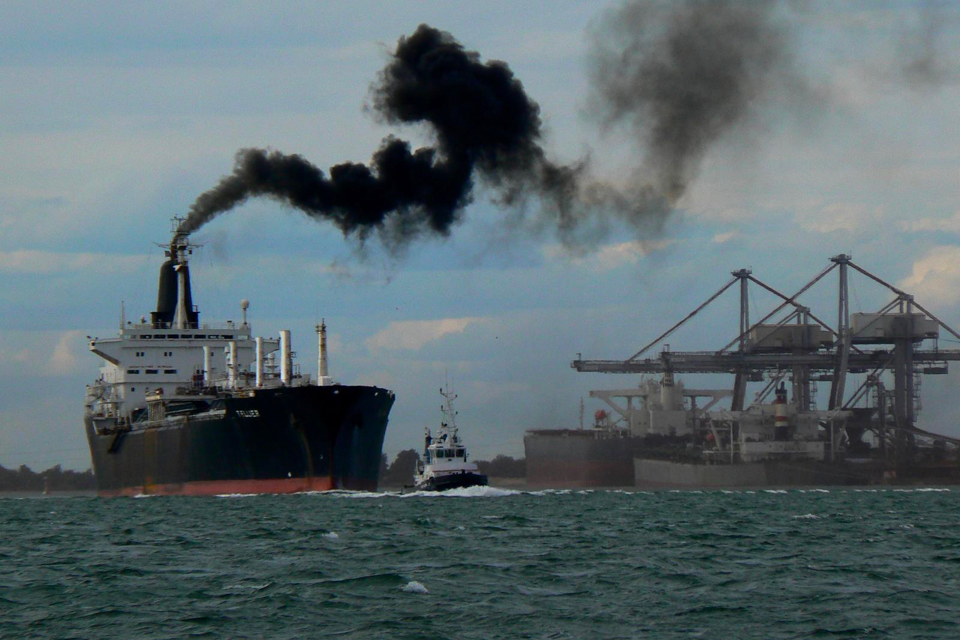 Loose garbage on deck is always a hazard, for fires but also for safety and cleanliness, warns The Nautical Institute. In a recent Mars Report, the Institute describes how soot blowing on board a ship ignited garbage on the poop deck. A vessel had just left dry dock and was underway to another port for bunkering. In the late afternoon, a fire broke out on the poop deck in the area used for garbage collection. Within minutes the fire party mustered and was able to extinguish the fire without further incident.

The company investigation found that a quantity of combustible material, such as craft papers and plastic covers used to protect the ship’s alleyways while in dry dock, had been left on deck and not secured in closed containers. A soot-blowing procedure was undertaken while underway, and it is probable that hot embers ignited the loose garbage.

In addition to the warning issued (as mentioned above), The Nautical Institute advises that:

Also read: These measures should be taken on board when soot blowing

This accident was covered in the Mars Reports, originally published as Mars 202113, that are part of Report Number 340. A selection of this Report has also been published in SWZ|Maritime’s March 2021 issue. The Nautical Institute compiles these reports to help prevent maritime accidents. That is why they are also published on SWZ|Maritime’s website.