‘Criminals are infiltrating shipping companies to get drugs to Rotterdam’ 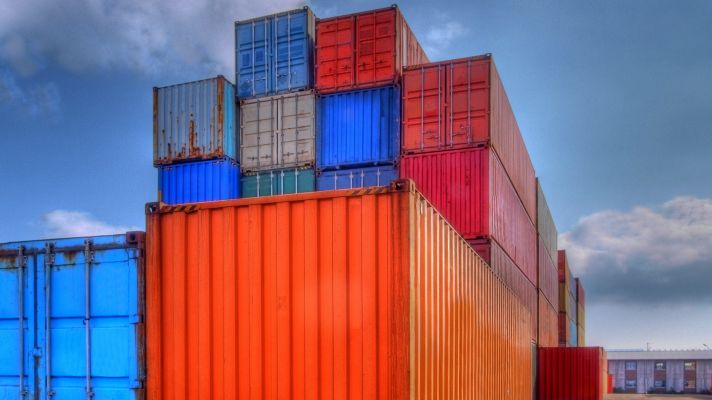 Drug criminals are continuously infiltrating the international shipping companies responsible for the transport of containers to the port of Rotterdam. ‘Corruption in the port is no longer limited to customs and is much bigger than people think,’ says district chief Jan Janse of the Seaport Police.

Also read: Port of Rotterdam weighed down by drug crime

As a distribution country, the Netherlands plays a central role in the European cocaine trade. The amount intercepted is increasing every year. Last year, a record 40,900 kilos of cocaine were seized at the port by the Hit And Run Cargo team (HARC) of the police, customs and FIOD. In 2014, the figure was 7575 kilos.