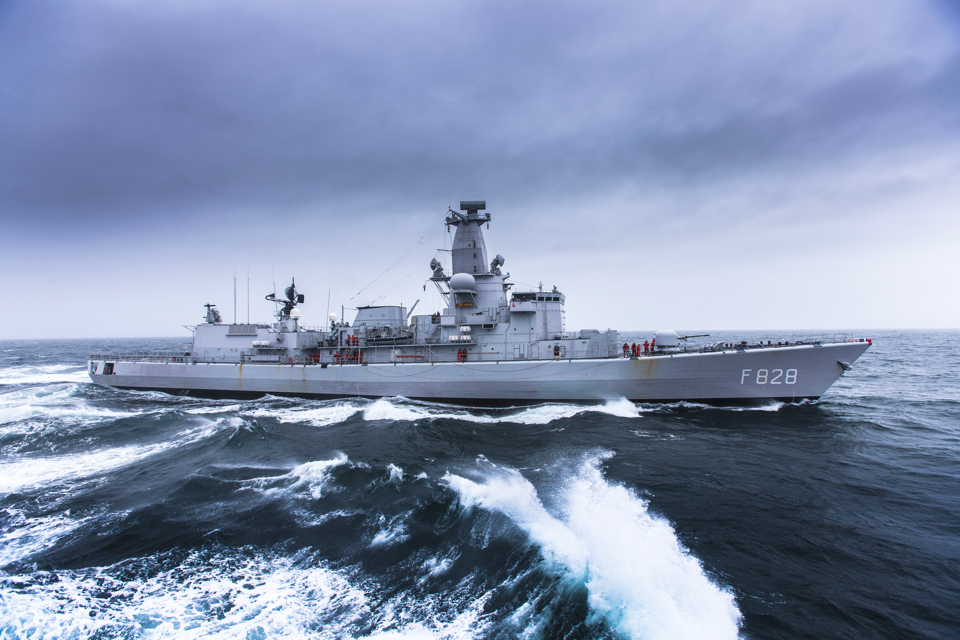 The Dutch naval frigate HNLMS Van Speijk will be taken out of service starting this summer. The reason for this is a serious shortage of personnel, reports the Ministry of Defence. The crew has been informed about this on Wednesday.

Due to the personnel shortage within the navy fleet, crew members of Zr.Ms. Van Speijk have had to fill in elsewhere on numerous occasions. For example on the sister ship Zr.Ms. Van Amstel.

The Ministry of Defence reports that the lack of technical staff is the biggest problem. By leaving the Van Speijk in port during the summer, the crew can be structurally deployed on other ships.