These are the most powerful tugboats in the world 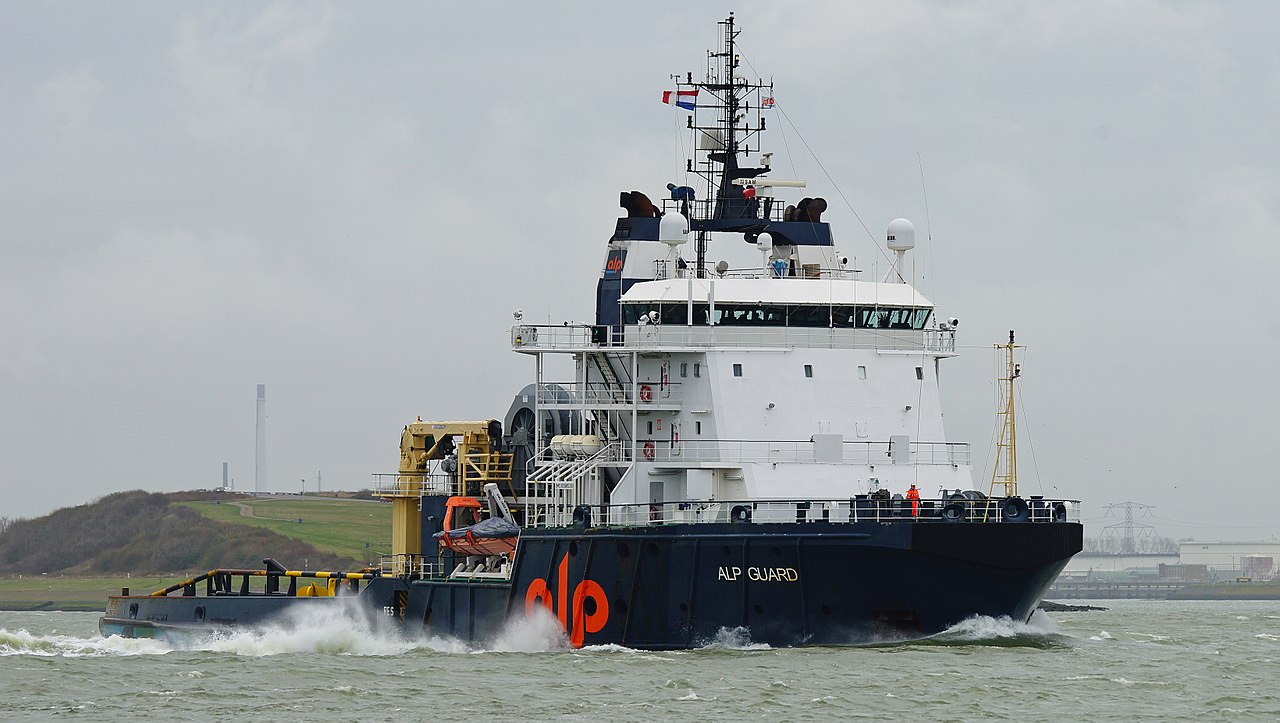 It’s been all about tugs lately. The Alp Guard and Carlo Magno were deployed to pull the grounded Ever Given free. The Normand Drott brought the Eemslift Hendrika to safety. How powerful are these ships? And how do these stars compare to the strongest tug boats in the world?

The power of a tugboat is measured on the basis of its bollard pull. To measure this, the ship is tied to a sturdy bollard and the towing line is fitted with measuring equipment. Then it’s just a matter of putting the propeller to work and accelerating.

The Normand Drott was deployed two weeks ago to bring the Eemslift Hendrika to safety. Due to a heavy storm the cargo had started to shift and the ship was listing heavily. The crew was rescued in a spectacular operation. The Normand Drott, owned by Solstad, is 95 metres long and 24 metres wide. The ship has a deadweight of 5000 DWT and the total installed power is 15,360 kW (32,792 hp). With a bollard pull of 339 tonnes, the ship falls just short of the Top 10 list of most powerful ships. Although the Normand Drott currently steals the show, in March that honour went to the ALP Guard and the Carlo Magno. These respectively Dutch and Italian tugboats were responsible for refloating the container ship Ever Given in the Suez Canal. Based on the measured bollard pull, the following Top 10 can be composed:

The Island Victory is a Norwegian ship that entered into service last year. It belongs to the fleet of offshore company Island Offshore. The anchor handling vessel is 123 metres long and 25 metres wide. The bollard pull is no less than 477 metric tonnes, making it the strongest ship in the world. The vessel has a total installed power of 31,483 kW (42,880 hp). The Far Samson is part of the Solstad fleet. This ship also sails under the Norwegian flag and has a bollard pull of 423 tonnes. The ship was built in 2009 and is 121.5 metres long and 26 metres wide. Until last year, it was the most powerful ship in the world with a total installed power of 30,103 kW (41,000 hp). The Boka Falcon is Boskalis’ most powerful vessel. It is 93.40 metres long, 22 metres wide and has an engine power of 21,961 kW (29,911 hp). This is allows for a bollard pull of 403 tonnes, which means the Boka Falcon takes the bronze. Last year, the ship was refitted at Scheepswerf Reimerswaal. Also from K Line is the KL Sandejford. Just like the Saltjford built by STX in 2011. The ship has the same dimensions as the Saltjford and also the same engine power. However, the bollard pull is slightly lower at 390 tonnes.

The ships that complete the Top 10 are all Skandi ships, owned by the Norwegian DOF. However, they are divided between DOF ASA and DOF Subsea. In terms of design, these ships are similar to those of K Line and they are also products of the STX yard. The Skandi Vega was also built in 2010 and as said similar to the Skandi Hercules. However, its bollard pull is slightly lower at 350 tonnes. The 4428 DWT is also lower than the 4960 DWT of the Hercules. Number 10 on the list is the fourth ship in the Skandi family. Built in 2012, the Skandi Iguaça is the youngest of the four. And it is also a lot smaller (95 x 24 metres, 4700 DWT) with accommodation for sixty people on board. Yet, this “little one” still has an impressive bollard pull of 340 tonnes. Like the Vega, it belongs to the fleet of DOF ASA.