The Norwegian Maritime Authority has visited the Eemslift Hendrika in Ålesund and published pictures of the damage on board. The ship got into difficulties due to shifting cargo on Monday 5 April, which caused it to list. The crew had to be evacuated and Smit Salvage had to be flown in to salvage the ship.

On Wednesday night 7 April, Smit Salvage managed to get a team on board the ship that was listing by some thirty degrees and attach tow lines before it could ground on the Norwegian coast. The ship was then towed to Ålesund.

Communications director of the Norwegian Maritime Authority (Sjøfartsdirektoratet) Dag Inge Aarhus has told Norwegian news channel NRK that ‘it is clear that great forces have been at work’, but that it is still too early to say anything about the cause of the accident. Aarhus said they want to find out ‘whether the severe weather caused the cargo to shift, or whether there were other factors that caused the ship to start listing.’ 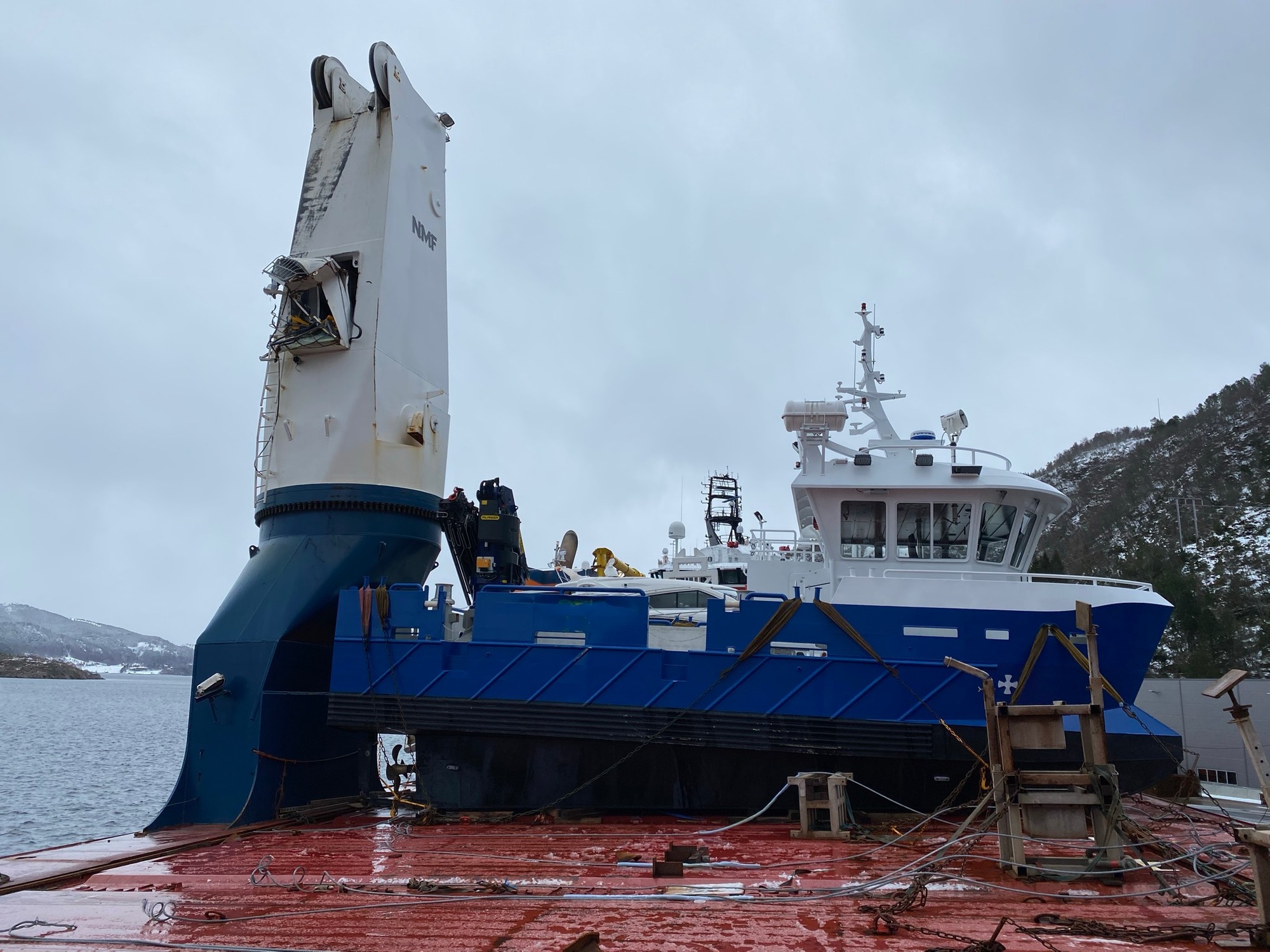 According to the Accident Investigation Board Norway, the Dutch authorities have launched an investigation into the incident as the ship was sailing under the Dutch flag.

Aarhus also told NRK, however, that because the accident occurred in Norwegian waters, they also want to know what happened. Among the things they will look at are the risk assessments that were made before the ship departed, whether the cargo was properly secured and what damage must be repaired before the ship can leave.

NRK reports that the Norwegian Maritime Authority went on board the vessel again today (20 April) and will do so again tomorrow to find out what must be done before the ship can sail on for repairs. Their findings are expected later this week.

Picture (top): A thruster has shifted and created a hole in a ballast tank (all pictures by the Norwegian Maritime Authority). 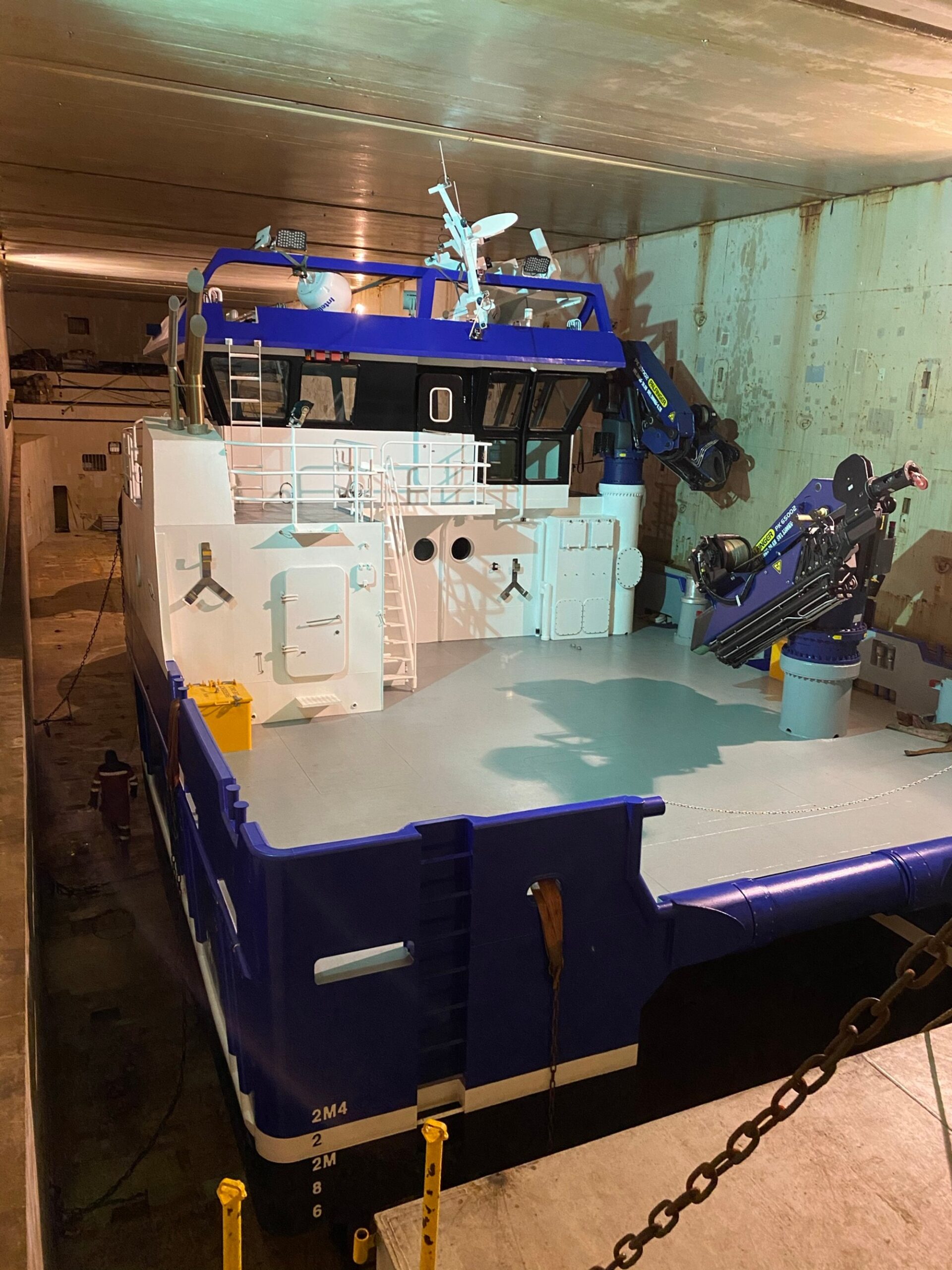 A workboat stored below deck also shifted, but the Norwegian Maritime Authority states this has not resulted in major damage. 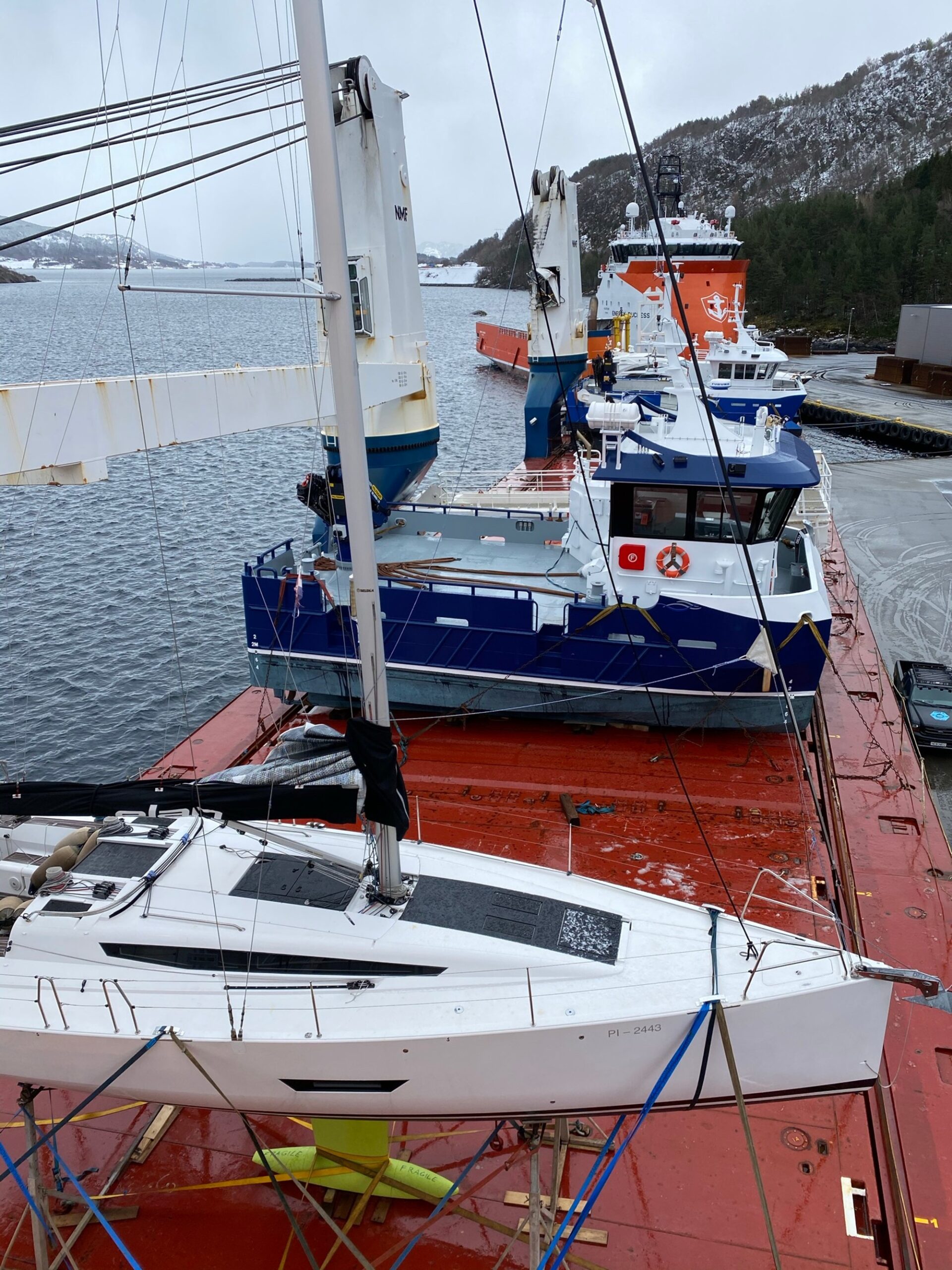 What the deck of the Eemslift Hendrika looks like now.