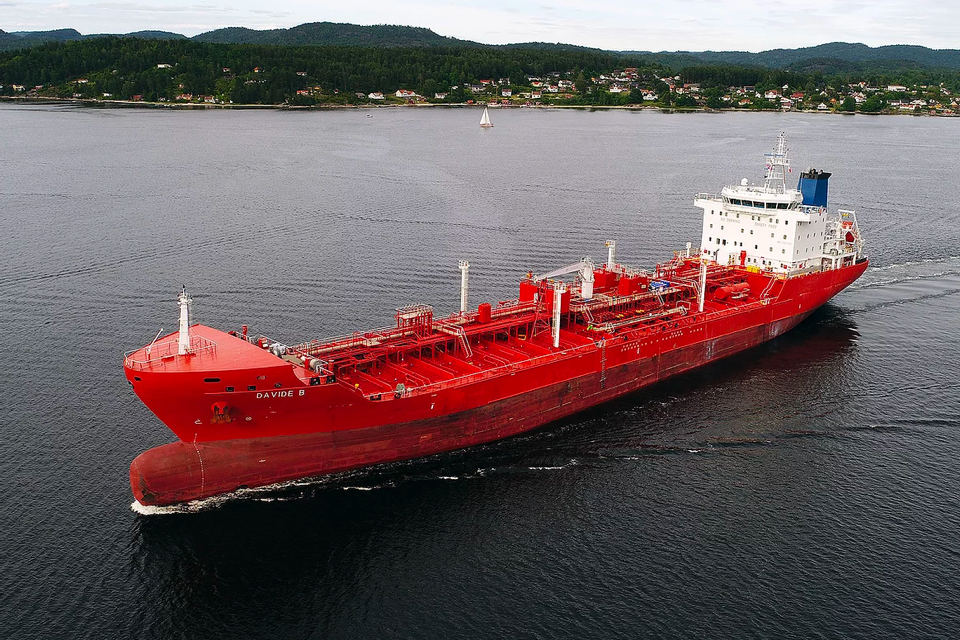 The fifteen crew members of oil tanker Davide B, who were kidnapped 11 March off the coast of West Africa’s Benin by pirates, have been released. According to the Dutch shipping company De Poli, they are ‘in a relatively good health considering the difficult circumstances they have faced in the past weeks’. They have undergone medical checks and will be repatriated.

On March 11, the Davide B of De Poli Tankers from Barendrecht, the Netherlands, was attacked by pirates in the Gulf of Guinea. Fifteen of the 21 crew members were kidnapped. The crew members are of Romanian, Filipino and Ukrainian origin.

The ship, sailing under a Maltese flag, was en route from Riga, Latvia, to Lagos in Nigeria. 210 nautical miles south of Benin, nine pirates boarded the ship. This makes it the furthest recorded kidnapping incident to date. The six crew members who were allowed to stay on board escorted the oil tanker to a safer area and have been in safety for some time. The pirates left the cargo untouched.

Chiara de Poli, managing director of De Poli Tankers, says she is relieved and elated that the crew members are safe and can return to their families in Eastern Europe and the Philippines. ‘The past few weeks have been an extremely difficult time for everyone, especially for our fifteen seafarers and their families. We admire our crew members for their courage during this time and thank their families for their patience and resilience during a time of great uncertainty.’

The crew members have since been in contact with their families, according to a spokesperson for the shipping company.

No comments on ransom being paid

The spokesperson said they had been detained in Nigeria ‘with a probability bordering on certainty’. ‘After long and numerous conversations with the kidnappers, they were eventually released.’ Whether a ransom was paid, he would not say. ‘We do not make any statements on that.’

The Gulf of Guinea has been called the new piracy hotspot, with robberies and hijackings being reported with increasing frequency. Globally, 135 crew were kidnapped from their vessels in 2020, with the Gulf of Guinea accounting for over 95 per cent of crew numbers kidnapped.