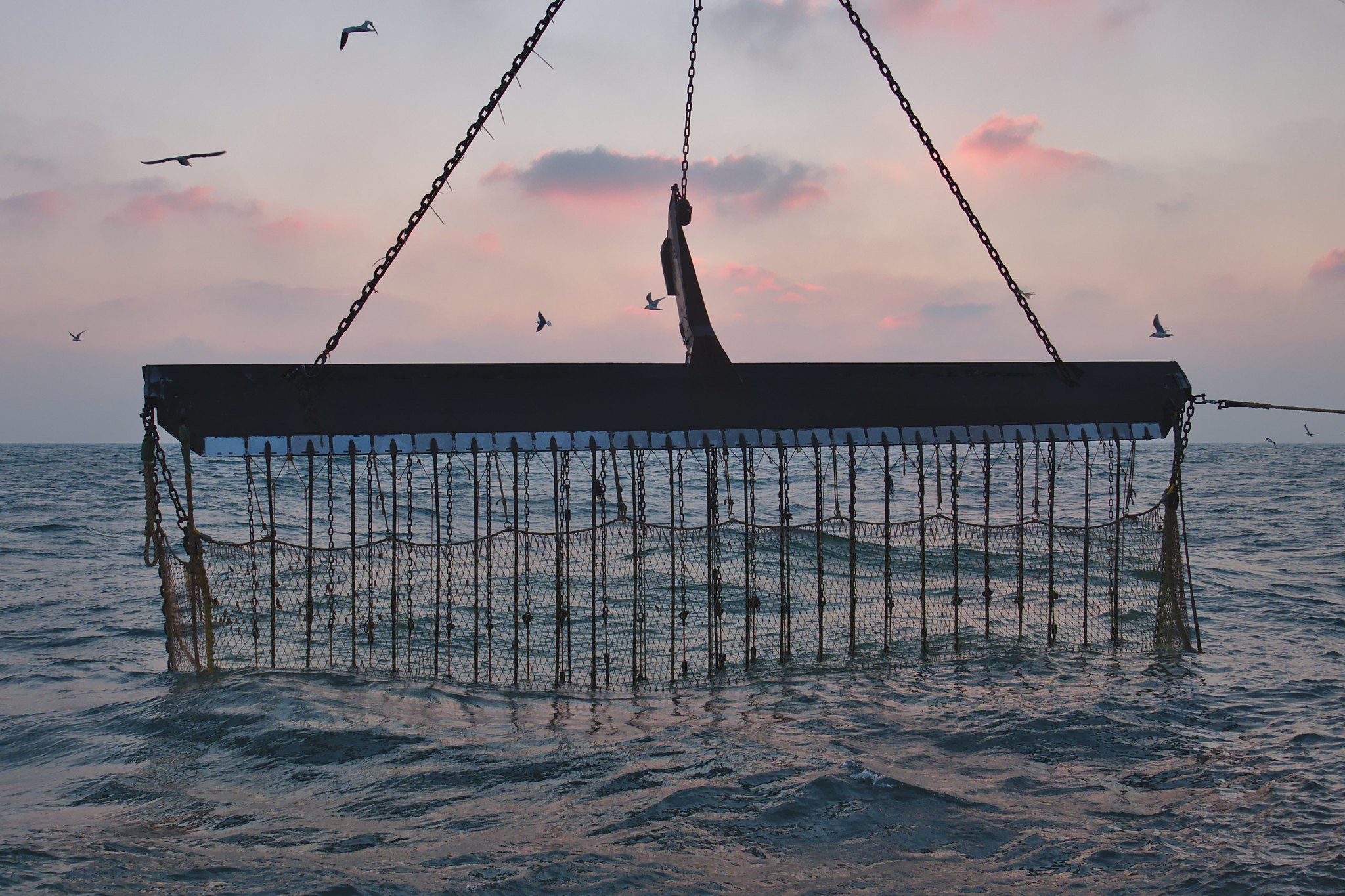 Dutch pulse fishermen are very disappointed that the European Court of Justice did not put a stop to the European ban on pulse fishing. ‘Unfortunately, the scientific facts did not give the court enough reason to reverse the decision on legal grounds,’ say spokespersons of the Dutch Fishermen’s Union and VisNed.

The highest European court rejected the Dutch request to annul the regulation that totally prohibits fishing with electric prods for flatfish as of 1 July. According to the fisheries organisations, the ruling was the “last straw” that many family businesses eager to pulse were clutching onto in these already difficult times. ‘The decision in Europe to ban the pulse fishing technique is based on emotional smear campaigns and not on the best available scientific advice.’

Also read: Pulse fishing up for another review

Over a decade of scientific research is said to show that pulse fishing gear significantly reduces bycatch, fuel consumption and seabed disturbance. ‘Proven environmental benefits do not appear sufficient to permit a new fishing technique. This ruling increases the risk of investing in innovation, while innovation is crucial to meeting European ambitions in terms of environmental savings and more selective fishing,’ say the organisations.

The EU Court has a different opinion. ‘None of the arguments put forward by the Netherlands demonstrates the manifestly inappropriate nature of the technical measures in question,’ the Court states in its ruling. ‘While scientific opinions have identified some advantages with electric pulse trawling as opposed to beam trawling, these opinions also noted that a number of residual risks relating to the former had not yet been fully assessed. Moreover, the EU legislature has sufficiently explained the reasons why it departed from scientific opinions when adopting the provisions in question.’

The court concludes by saying that ‘although the scientific and technical studies available contain, at times, divergent assessments of the extent of the negative impacts of electric pulse fishing, none of them states, contrary to what the Netherlands maintain, that this method has no negative impacts on the environment.’

84 vessels under Dutch flag had permission to fish with the pulse technique.

‘The ban on pulse fishing gear will significantly increase the costs. We are already seeing family businesses that have had to stop after generations of fishing. We foresee more bankruptcies in the near future. The higher costs in combination with a lack of perspective, the consequences of Brexit and the lack of demand because of Covid-19 measures are too great an accumulation of uncertainties. Pulse fishing gave the sector more resilience to deal with setbacks. The ruling is a step backwards for fishermen, fishing communities and Europe that values innovation,’ the Dutch Fishermen’s Union and VisNed say a statement.