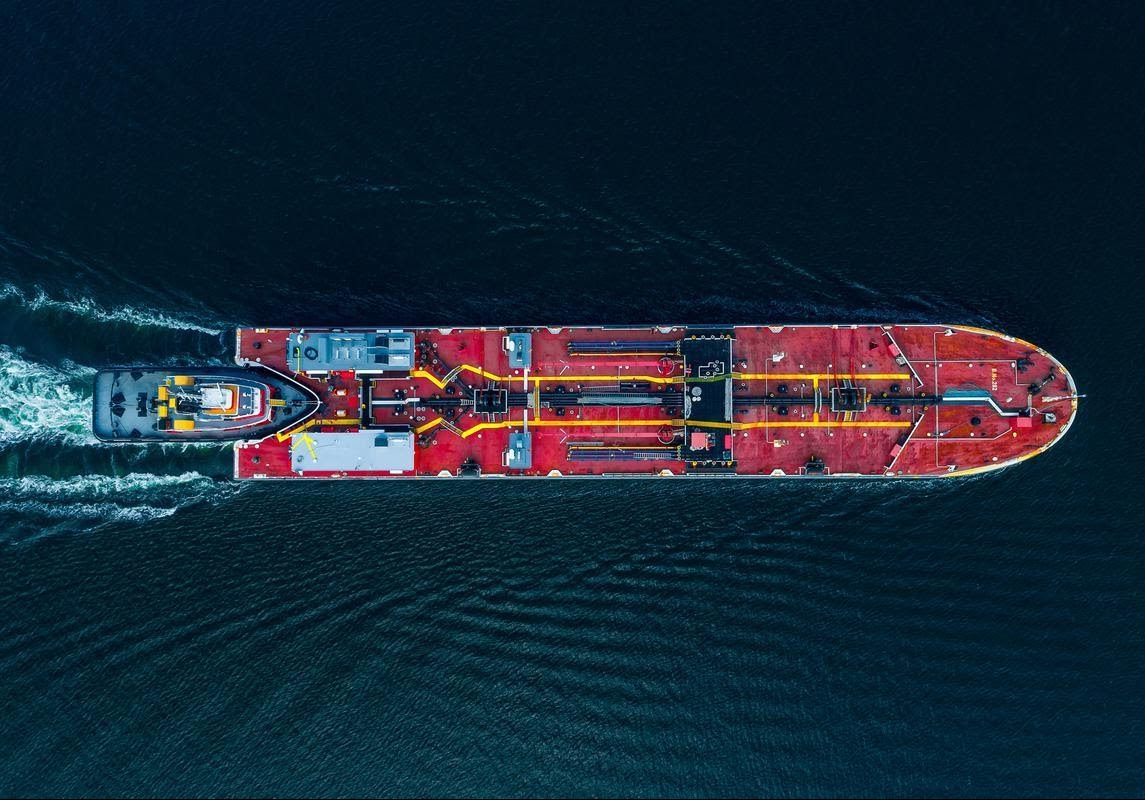 Carbon Collectors has received an approval in principle from Bureau Veritas for its CO2 barge-push tug combination including an offshore single point mooring system. This indicates the concept of CO2 transport and storage meets all international rules and regulations and is ready to be realised in practice as a solution to cut CO2 emissions.

Since November 2019, Carbon Collectors based in Groningen, the Netherlands, and its partners have been working on the design and concept of the CO2 barge-push tug combination including the offshore single point mooring system. After the detailed engineering, the complete concept has been deposited at the end of 2020.

‘You can only achieve ambitious goals if you work with strong partners,’ says Haije Stigter, technical director Carbon Collectors. ‘By combining forces with the industry’s leading technology providers, we are able to provide a solid service for transport and storage of significant amounts of CO2. This approval in principle gives us confidence that not only our solution works, but that we are well on the way to realise our first projects.’

The company wants to use the barge-push tug combination to collect CO2 from companies and store it in empty gas fields in the North Sea within a few years. In 2030, the company wants to reduce CO2 emissions by 6 million tonnes per year in this way. The solution is designed to work not only offshore, but also for inland shipping. That way, inland companies that are located near rivers and other inland water ways can also be served.

The CO2 transport and storage concept has been developed in close cooperation with Royal Niestern Sander, Royal Wagenborg, Imodco and Bureau Veritas.