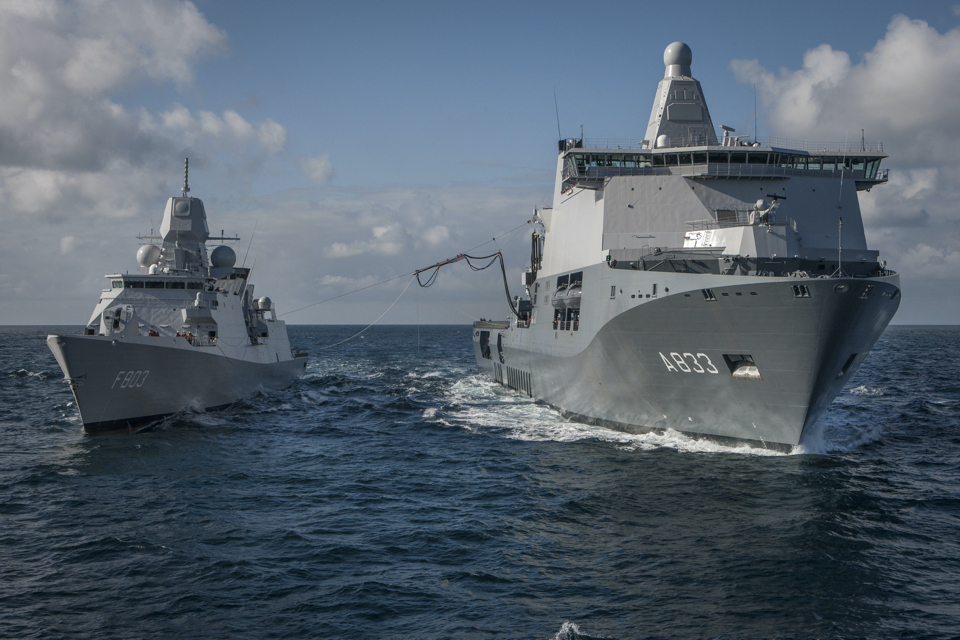 The financial situation of the Royal Netherlands Navy is so dramatic that recovery of the armed forces is out of the question. The admiralty has warned the defence management that without extra money in the coming years, the navy will no longer be equipped for its tasks.

According to Dutch newspaper De Telegraaf, this is evident from an internal memo that the newspaper has in its possession.

The alarming content of the document stands in stark contrast to the recovery messages that came from the Ministry of Defence last cabinet term. The Navy’s spokesperson confirms the authenticity of the document, but does not want to comment on its contents.

The document states that the navy is already ending up in the red this year. The budget deficit is just under 75 million euros. Without extra money or cutbacks, this will increase to just under 190 million euros by 2026. As Commander of the Royal Netherlands Navy Rob Kramer has no extra resources in prospect, cuts will be made.

Also read: Dutch navy vessels to stay in port due to Covid-19