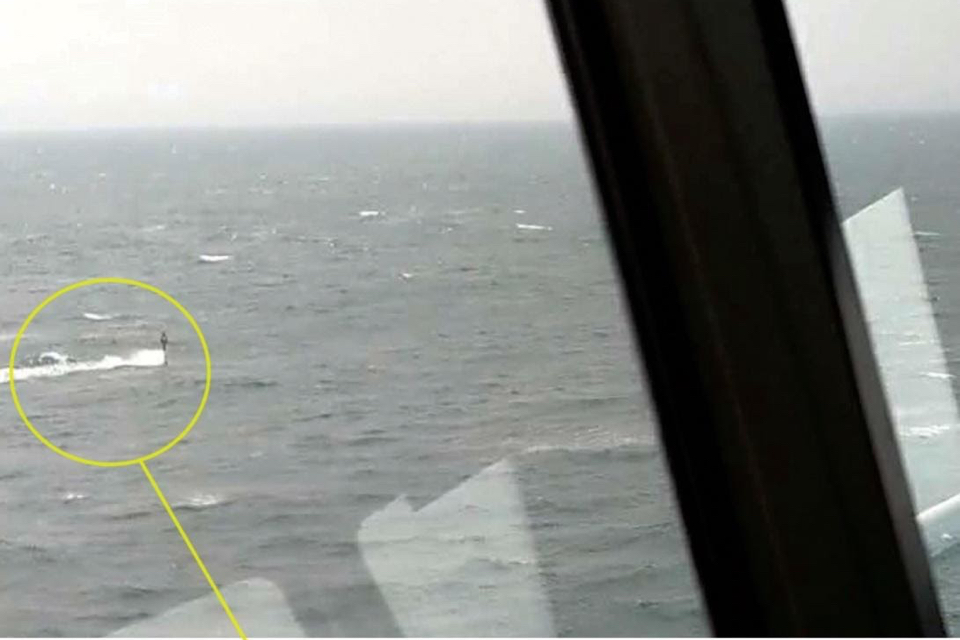 A submarine’s command team made a number of errors that could have led to a high speed collision with a ferry, the most notable of which was staying at periscope depth instead of deep diving out of harm’s way. The Nautical Institute describes the incident in a recent Mars Report as an example of just how important keeping a sharp lookout is.

A fast ferry was underway at near 21 knots when the lookout saw a submarine periscope at close range on the port bow. He immediately alerted the officer of the watch (OOW), who observed from the periscope’s wake that the submarine was crossing the ferry’s bow from port to starboard. Given this information, and assessing that there was an imminent risk of collision, the OOW told the lookout to take hand-steering and to apply 10° of port rudder.

Further port rudder was put on shortly afterward to increase the closest point of approach (CPA) from the periscope. The OOW alerted the master, who came to the bridge immediately. About 45 seconds later, with the submarine’s periscope passing close to starboard at about 6 knots, the ferry was brought to a steady heading. As it turned out, the submarine’s command team had made several errors that each contributed to the close quarters situation. The approach speed of the ferry was under-estimated (taken as 15 knots instead of 21) and the ferry’s range was overestimated. Both of these errors contributed to another critical error on the part the submarine’s command team to remain at periscope depth instead of deep diving out of harm’s way.

This accident was covered in the Mars Reports, originally published as Mars 202109, that are part of Report Number 340. A selection of this Report has also been published in SWZ|Maritime’s March 2021 issue. The Nautical Institute compiles these reports to help prevent maritime accidents. That is why they are also published on SWZ|Maritime’s website.