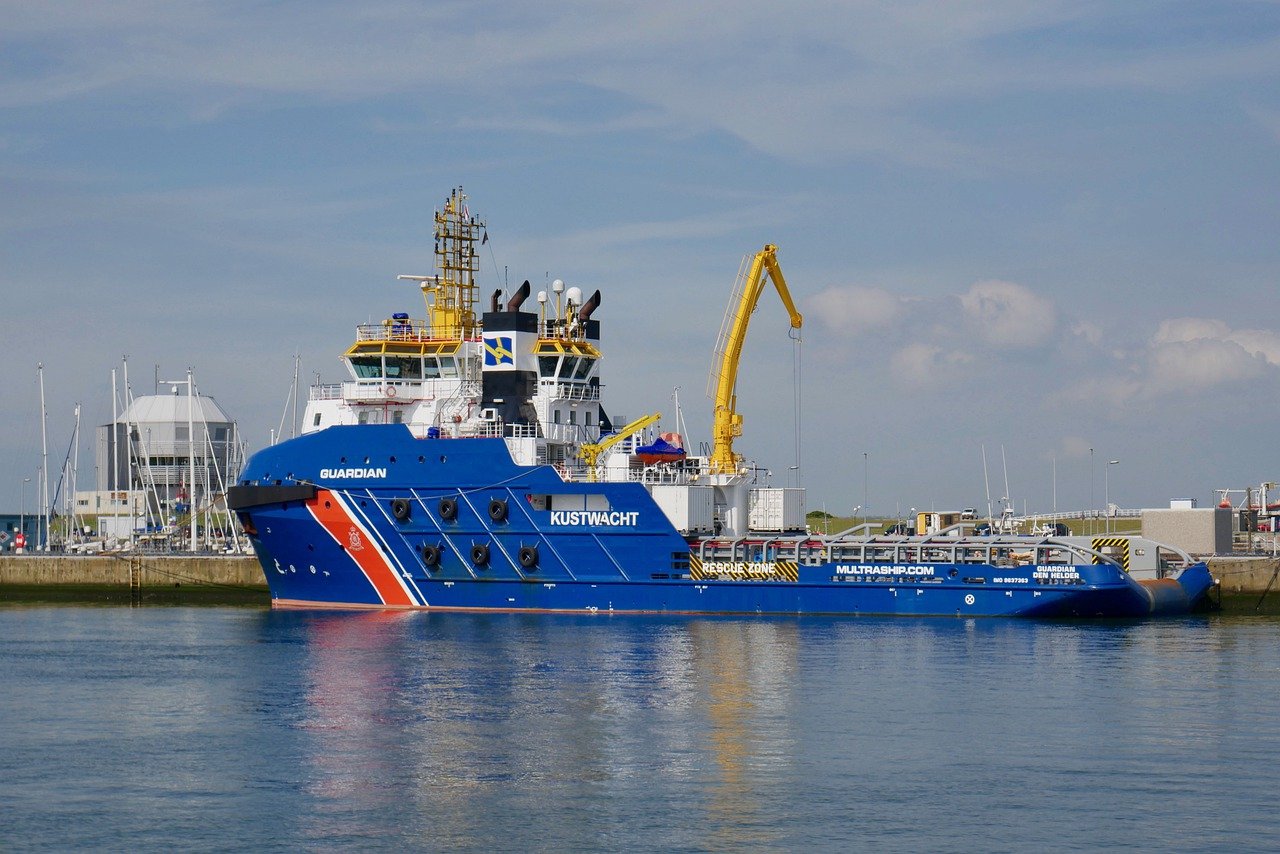 The Netherlands Coast Guard has towed the container ship Escape to a safe position. The ship was sailing in circles above the Dutch Wadden Island Vlieland since 9 pm Tuesday night 6 April because something was wrong with the rudder.

The Coast Guard sent the emergency tug Guardian to the ship and reported around 2.20 am that it had made a towing connection with the container ship. The Guardian will tow the ship to a safe position.

The Escape was en route from Rotterdam to Helsinki. According to a spokeswoman of the Coast Guard, the engine of the container ship is still working. The cause of the defect is not yet known. No containers were lost overboard.