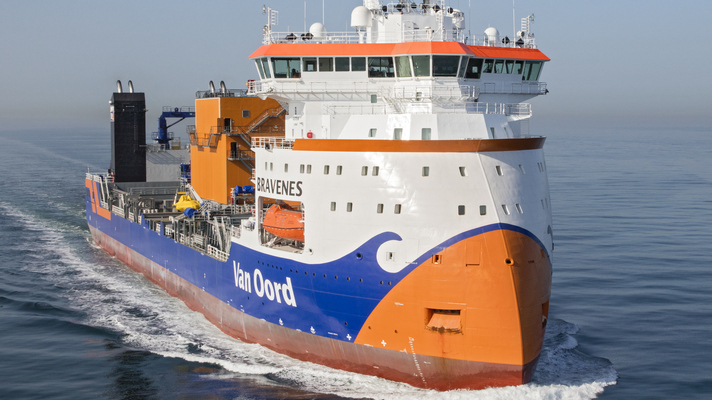 Personnel of dredging and offshore company Van Oord have rebelled against the Covid-19 schedule that the company still unilaterally imposes on crews on its ships. This means that they spend six weeks on a ship in Northwest Europe instead of the usual one or two weeks, writes Dutch newspaper De Telegraaf.

The conflict has been going on for almost half a year, those involved tell the newspaper. ‘When the corona crisis broke out, everyone understood that we had to be on board longer to ensure the continuity of the company. But now everything is in place, testing and travelling are easier. However, the management does not show the necessity of still sticking to the six-week schedule,’ reports a staff member.

In December, a petition was presented to the management, but to no avail. The work schedule issue affects 500 Dutch seafarers employed by the group. Other dredging companies, such as Boskalis, have returned to normal rosters.