‘Crew of container ship Ever Given may be detained’ 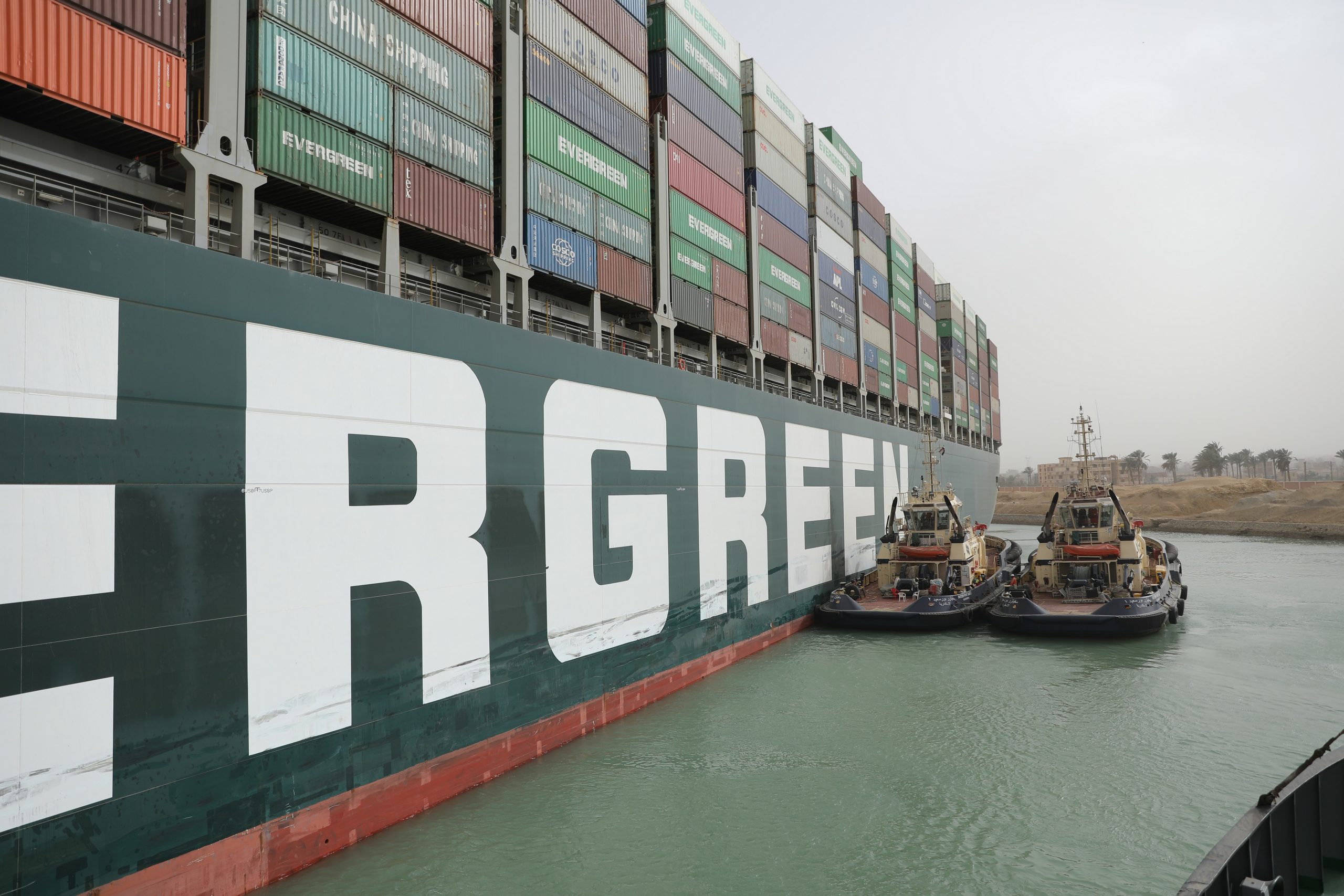 The 25-strong Indian crew of the container ship Ever Given is at risk of being detained as part of the investigation into the cause of its grounding in the Suez Canal. The Times of India reports this based on sources in the shipping industry.

According to the newspaper, the crew may face some form of house arrest or even criminal charges, should human error be found to have been involved.

According to the International Transport Workers Federation, the Egyptian authorities frequently detain shipping officers suspected of involvement in shipping incidents. The transport union points to the example of the first mate of the container feeder Aman, which was detained in 2017. He has allegedly been detained on his ship for four years because an Egyptian court appointed him ‘legal guardian’.

One billion in damages

The pressure on the investigation into the cause of the grounding is high. The chairman of the Suez Canal Authority (SCA) said on Egyptian television that the total damage could amount to USD one billion. It is possible that cargo interests and shipping companies will submit claims for compensation of damage caused by delays. The SCA in principle excludes all liability and will pass on damage claims to the ship’s owner.