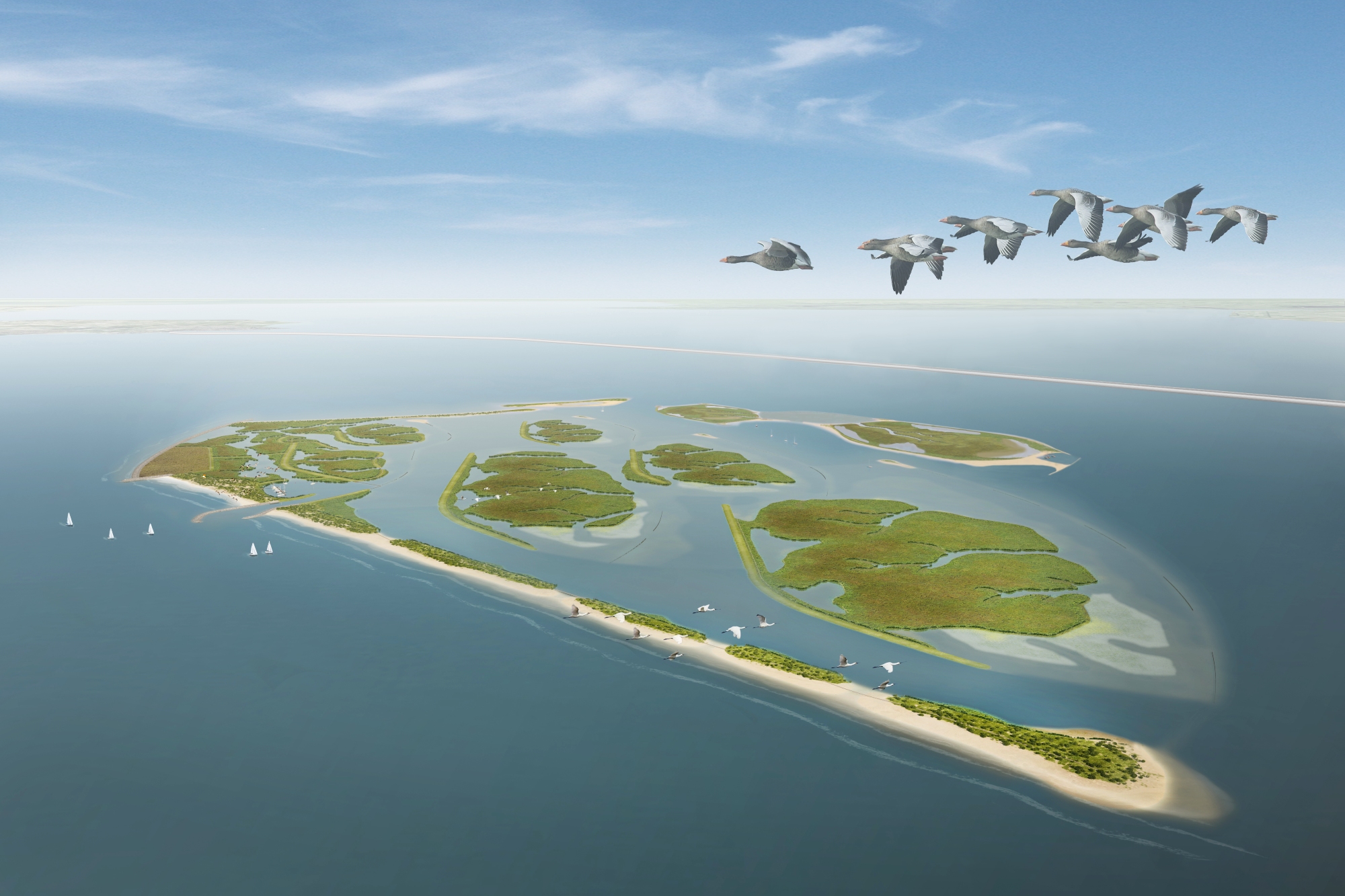 Nature in the Markermeer lake in the Netherlands will be given a boost through the realisation of two new nature islands. On behalf of the Dutch Society for the Preservation of Nature (Natuurmonumenten) and Rijkswaterstaat, Boskalis will construct these islands in the shelter of the five existing islands of the Marker Wadden.

The other five islands were also realised by Boskalis in recent years. The new islands have a surface area of 300 hectares and, like the previous ones, will be built with silt, clay, peat and sand from the bottom of the Markermeer lake.

Work will commence this spring and is expected to be completed by the end of 2023. By then, Boskalis will have created a total of 1300 hectares of nature with the new islands in the Markermeer lake. A small cutter suction dredger will be deployed for this project in addition to earthmoving equipment.

The construction of the Marker Wadden is one of the largest nature restoration projects in Western Europe. The aim of the project is to transform the ecologically impoverished Markermeer lake into a dynamic area rich in animals and plants by creating an archipelago of nature islands.

Building with Nature techniques play a key role in this process. In particular, building with fine silt on a large scale is a world first. This cuts both ways: the existing silt that has a detrimental effect on the biodiversity in the lake is effectively used as a building material for the new nature area. In addition, a unique, large-scale nature development will take place in an area adjacent to a densely populated region, where space will also be created for recreation.