Denmark sends frigate to Gulf of Guinea to fight pirates 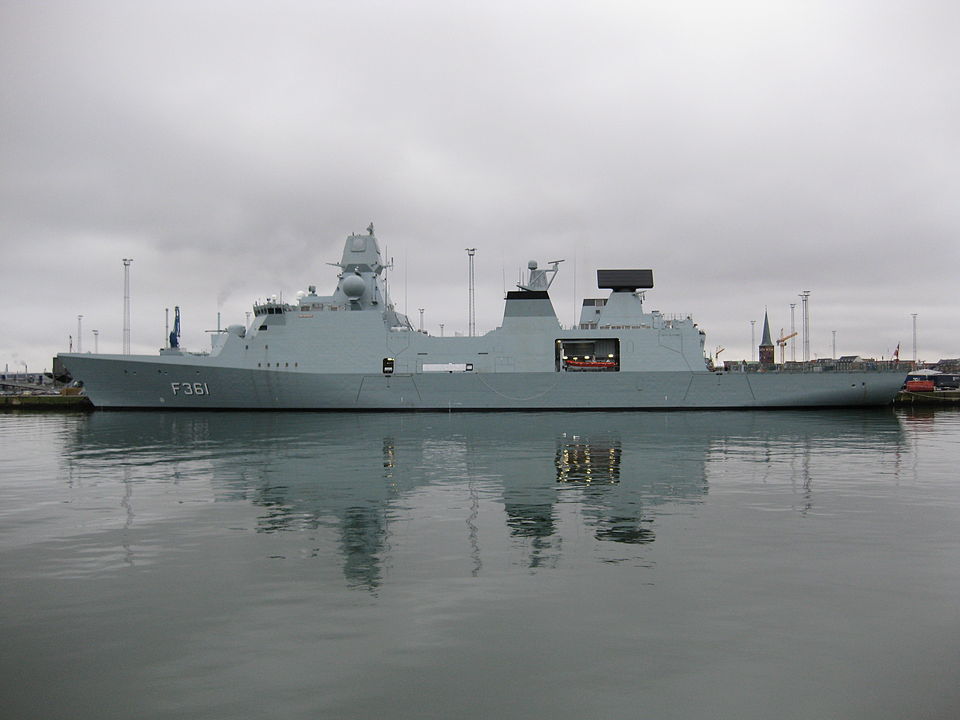 The Danish Government is seriously concerned about the security situation in the Gulf of Guinea off the western coast of Africa. That is why the country will deploy a frigate to the area to contribute to the international operation against pirates.

The Gulf of Guinea accounts for around forty per cent of all pirate attacks reported worldwide. In 2020 alone, around 140 seafarers were kidnapped in the Gulf of Guinea.

‘Denmark will deploy a frigate to the Gulf of Guinea. This is initiated because the maritime security is challenged,’ says Danish Minister of Defence, Trine Bramsen. ‘Pirates are behind several severe kidnappings in the area. It threatens the security of Danish and foreign crews. In such a situation we cannot and shall not just watch. We must stand up for the right to free navigation. The Danish Navy has previously proved strong and important in the combating of pirates. However, if we are really going to get the security under control in the Gulf of Guinea, an international military presence is necessary. From the Danish side we try to get more countries taking responsibility.’

To begin with, the contribution is deployed in the region for a period of five months from approximately November 2021 to March 2022 inclusive.

The frigate is equipped with a Seahawk helicopter and it will be able to deploy special operation forces from the frigate’s naval task force, if necessary. The task force is among other things trained for carrying out rescue operations on hijacked ships.

’We will now apply sharp measures against the pirates in the Gulf of Guinea both in terms of diplomatic and military contributions. We have also increased our stabilisation efforts in the area co-operating with relevant coastal states. It is a matter of contributing to making the countries more able themselves to handle the safety so that we fight the pirate attacks as well as the causes for the pirate actions,’ so the Minister of Foreign Affairs, Jeppe Kofod, says.

As the world’s fifth largest marine nation Denmark has a special interest in protecting the civil shipping and the right to free navigation. On average, thirty to forty Danish operated ships sail through the Gulf of Guinea daily and they transport goods at a value of almost 10 billion DKK a year. This being one of the reasons why, in January, the Government appointed a special representative for maritime security, Ambassador Jens-Otto Horslund.

In January, Danish container shipping company Maersk urged for more naval patrols in the Gulf of Guinea after a failed pirate attack on one of its containerships off Nigeria.