Netanyahu: Iran is behind attack on car carrier Helios Ray 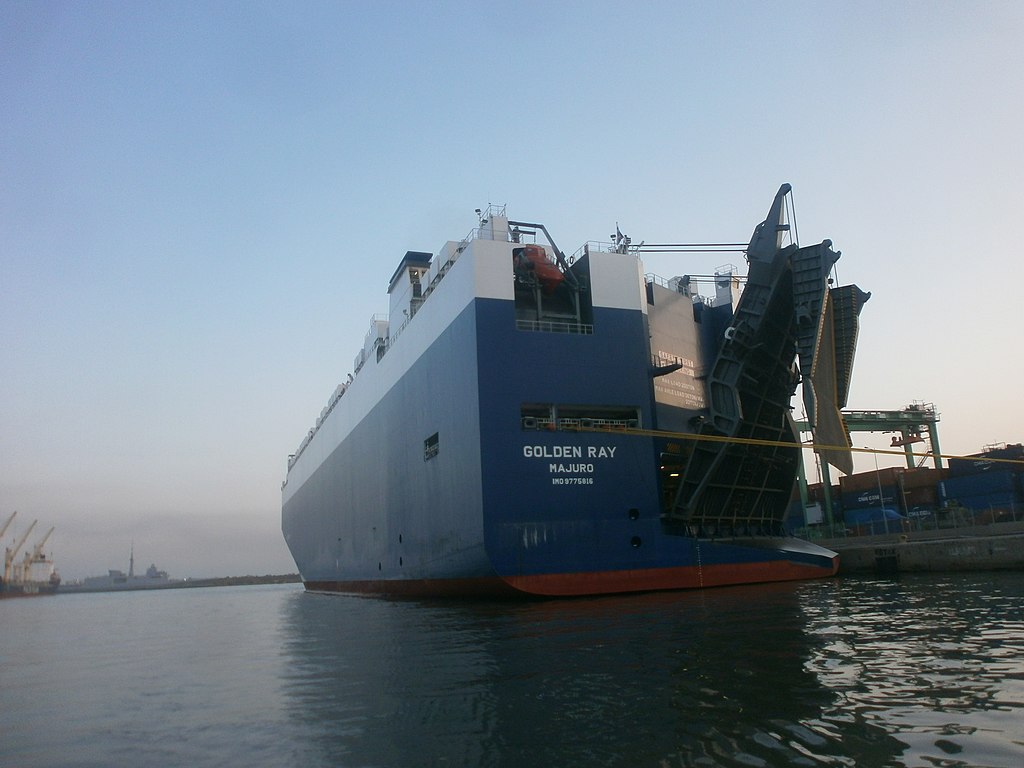 Israeli Prime Minister Benjamin Netanyahu holds Iran responsible for an explosion near the Israeli car carrier Helios Ray. The ro-ro ship sustained damage in the Gulf of Oman last week. ‘It was an Iranian operation. That is clear,’ Netanyahu said.

An explosion punched holes in the hull, but there were no casualties as far as is known. It is still unclear what caused the explosion.

The ship, which is owned by Tel Aviv-based Ray Shipping Ltd, is currently in Dubai for repairs. American defense officials have said the vessel sustained two holes on its port side and two on its starboard side just above the waterline.

The MV Helios Ray, a vehicle-carrier ship, was hit overnight between Thursday & Friday by a blast above the water linehttps://t.co/VWXh0tc8JU

Netanyahu said on the radio that his country is confronting Iran throughout the region. The interview was broadcast after Syria reported an Israeli missile attack. The Syrian air defences reportedly shot down several projectiles. Israel has not confirmed that it was behind that attack.

A monitoring group says the missile attack was aimed at an area south of the Syrian capital Damascus. Troops of the Iranian Revolutionary Guard Corps and the Hezbollah movement, an ally of Tehran, are believed to be based there.