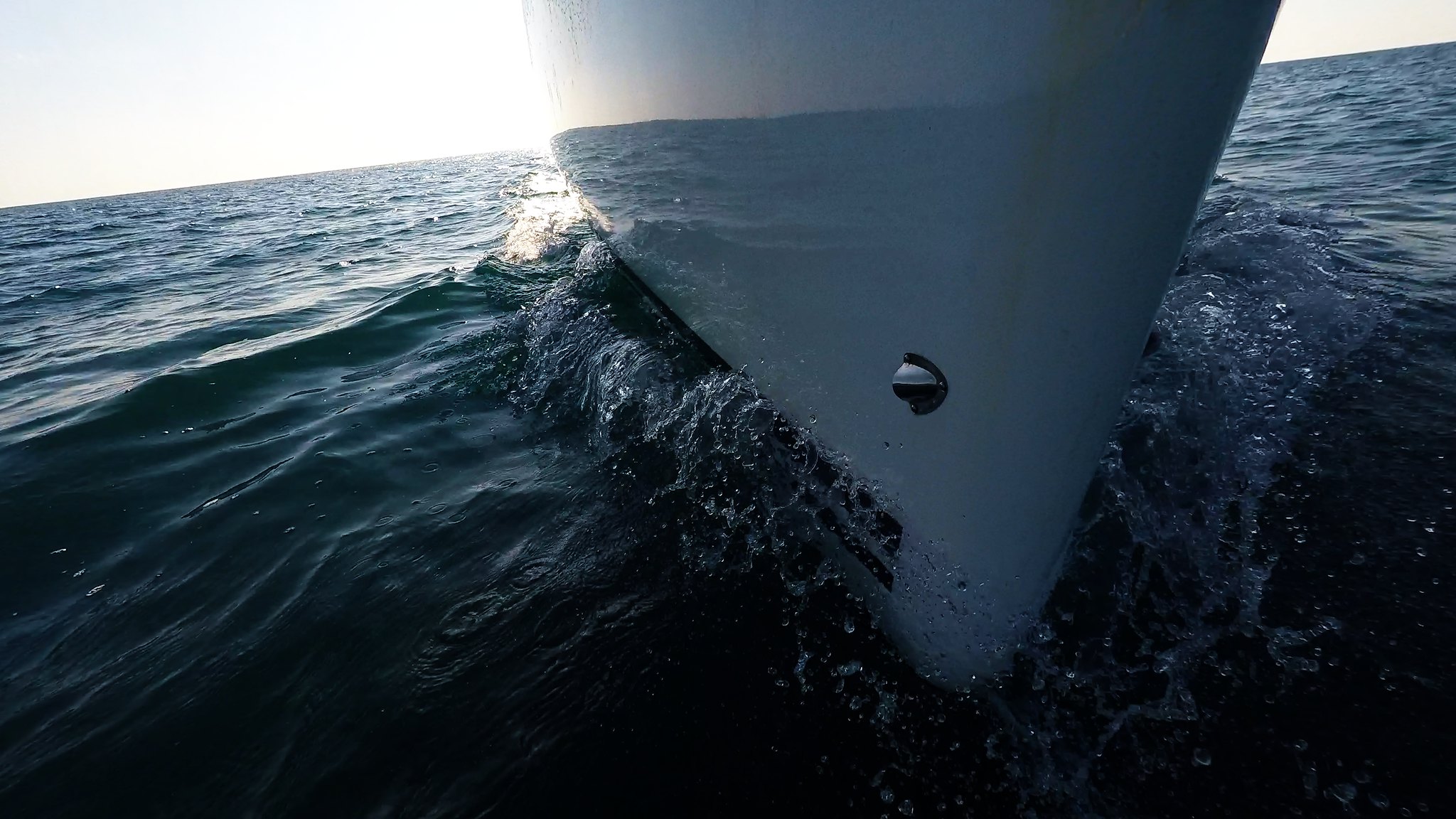 The Dutch Fiscal Information and Investigation Service (FIOD) has seized the administration of a company in the province of North Brabant in an investigation into the failure to report unusual transactions. It concerns a company that mediates in the sale of ships from the Netherlands.

The company is alleged to have failed to report the sale of nineteen (super)yachts to the Financial Intelligence Unit (FIU) since January 2016.

The buyers of the yachts are suspected to be connected to large-scale corruption and/or money laundering, states the FIOD, which searched the company premises on Wednesday, 24 February. ‘Presumably, the suspect has made a habit of systematically not complying with the (timely) reporting of unusual transactions.’