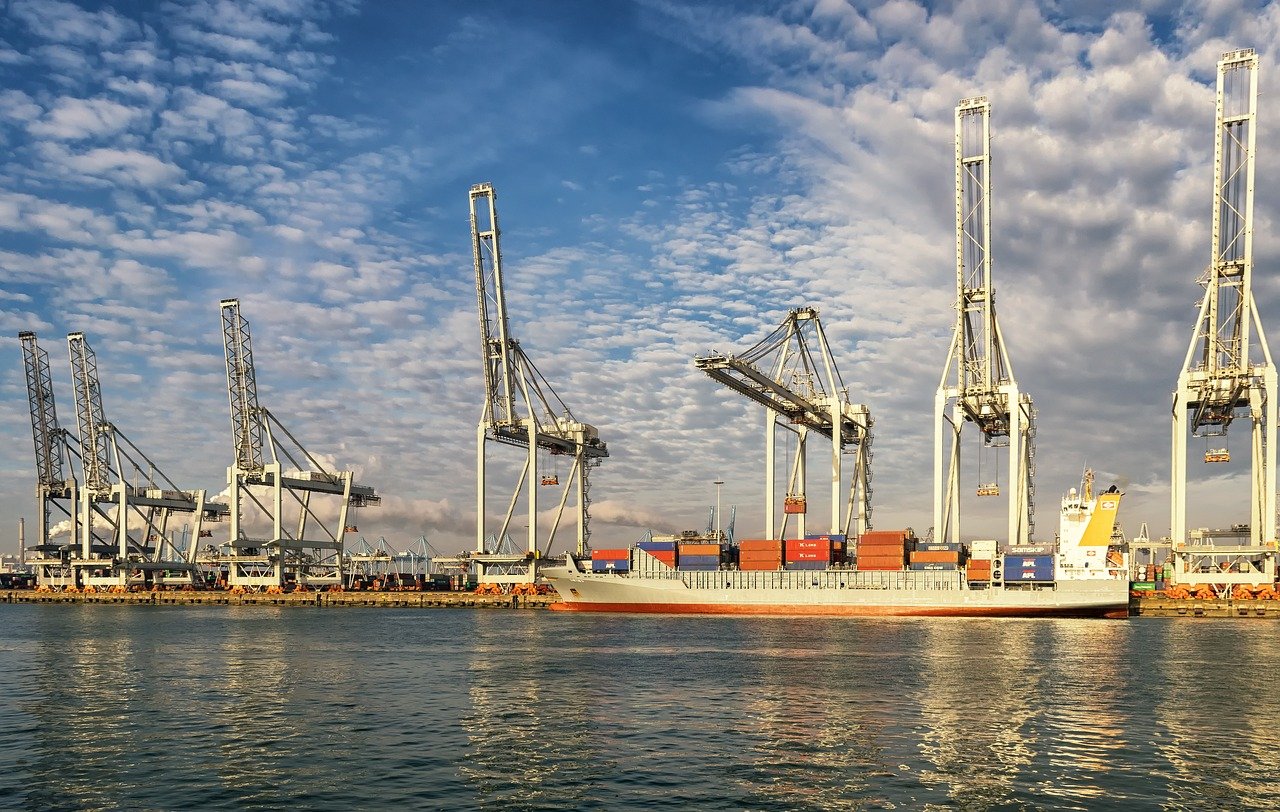 Allard Castelein, CEO of the Port of Rotterdam Authority, thanked everyone in the port who contributed to keeping the port fully operational throughout the year. He also says he is proud the port has ‘made major progress on the road to a sustainable energy system and the reduction of carbon emissions.’

Dry bulk throughput in 2020 (63.8 million tonnes) fell sharply by comparison with 2019 (74.5 million tonnes). Incoming iron ore and cokes were down, mainly due to the major decline in German steel production. The throughput of energy coal was lower than in 2019. Its share in electricity production, which had already dropped as a result of the pandemic, fell off even more due to strong competition from solar, gas and record wind production. A coal-fired power station on the Maasvlakte was also shut down.

A positive exception was the rise in the throughput of biomass, more of which was used in the Amer9 power station in Geertruidenberg.

The throughput of liquid bulk was 192.0 million tonnes (2019: 211.2 million tonnes). The throughput of crude oil in Rotterdam declined due to less demand for oil products. For example, demand for kerosine collapsed as air traffic came to a virtual standstill because of coronavirus. Refineries responded to falling demand by producing less and reducing capacity utilisation.

In the case of oil products, the decrease was mainly attributable to less throughput of fuel oil and gas oil/diesel. Stricter international regulations relating to emissions have led to a sharp drop in demand for high-sulphur fuel oil.

Container throughput in 2020 was unpredictable because of the pandemic. Initially, it was affected by the lockdown in China. After the virus spread further through Europe and the rest of the world, demand for goods fell sharply. Many services were also shut down. However, there was a strong recovery in terms of volume after the summer because consumers spent mainly on physical goods rather than services. Throughput volumes in the second half of 2020 were therefore higher than in 2019 (76.4 million tonnes as opposed to 75.7 million tonnes).

RoRo throughput volumes also varied unpredictably. After a sharp dip in the second and third quarter due to COVID-19, there was a rapid rise starting in September. Many companies stocked up at that time in anticipation of a disruption of the supply chain due to Brexit.

The Port Authority calls the recovery of the transshipment figures this year to the level of before the corona crisis ‘unlikely’. The demand for oil and oil products will still be limited this year because of the strong decrease in international mobility. ‘Much will depend on the speed and effectiveness of national vaccination campaigns’, according to the Port of Rotterdam Authority.