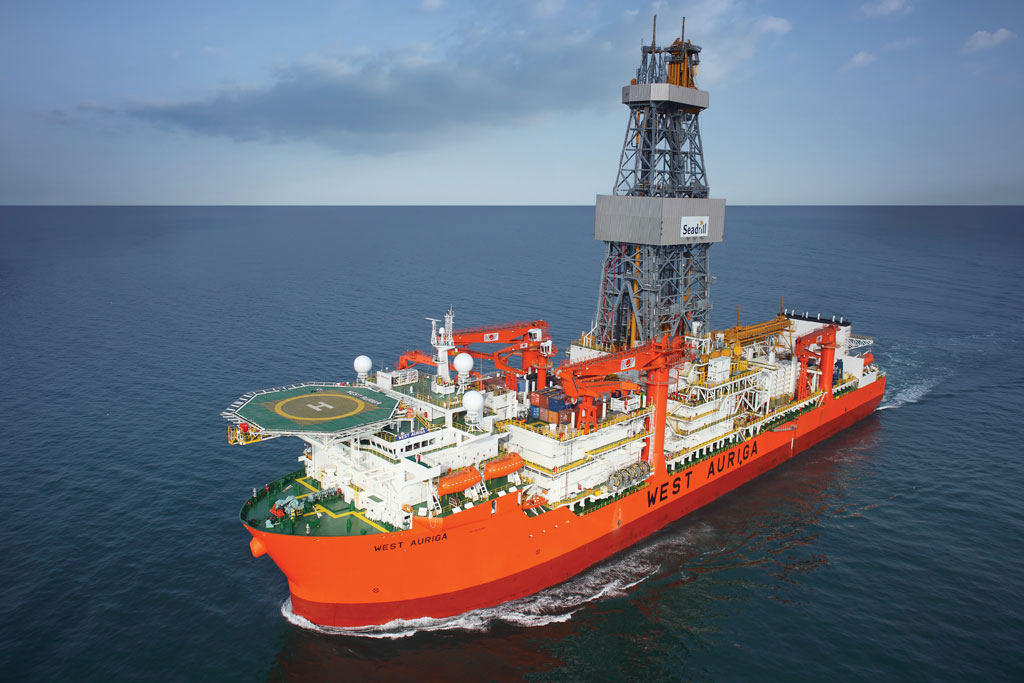 Less than three years after its previous moratorium, offshore drilling company Seadrill, owned by Norwegian shipping tycoon John Frederiksen, has again sought protection from its creditors. A Texas court has granted most of the group a moratorium under the US Chapter 11 bankruptcy code.

The company has announced a massive debt-for-equity swap that will likely see current shareholders see most of the value of their holdings evaporate.

Seadrill reached an agreement with its main creditors late last year to postpone the repayment of USD 5.7 billion of its total USD 7.3 billion debt until after 2020. The group says it has USD 650 million in cash, which will enable it to meet all its obligations to its employees and suppliers for the time being. Seadrill is one of the largest offshore companies in the world, with a fleet of over fifty drilling rigs and vessels.

According to CEO Stuart Jackson, the suspension of payments is ‘the start of a court-supervised process that will create a financially sustainable company for the long term that can operate flexibly in a cyclical market’. Incidentally, Seadrill has its registered office in Bermuda, so that the courts in this tax haven will also supervise it.