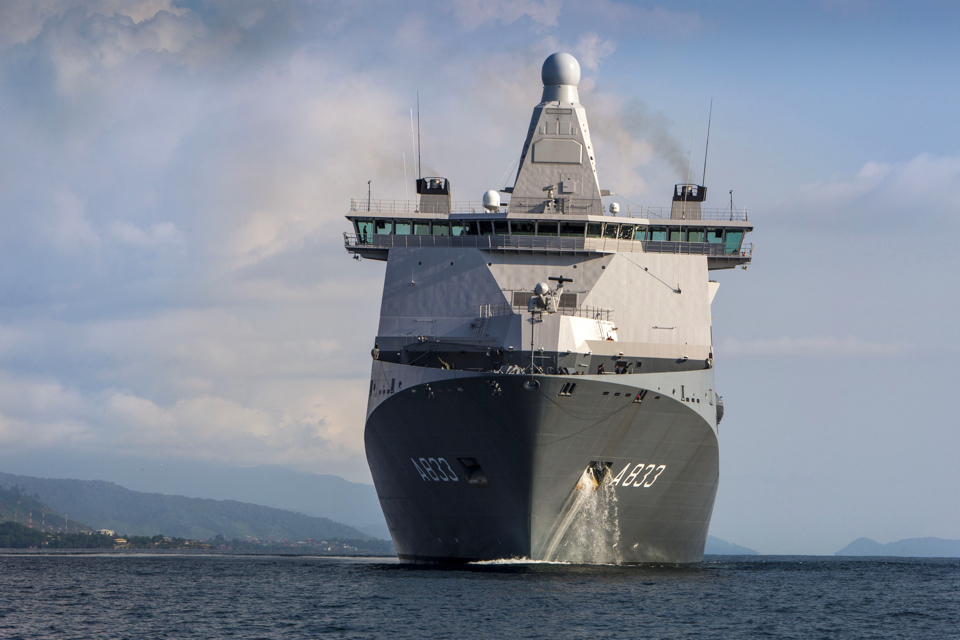 The Royal Netherlands Navy is stepping up its corona measures after four warships returned late last week with infections among those on board. Crew members of ships operating further than 24 hours from the naval port in Den Helder will only go on board in a “Covid-free bubble”.

They must undergo quarantine at a “controlled location” ten days before departure, after which a test will follow. Without a negative result, they are not allowed on board.

For ships that stay closer to home, screening takes place before departure. If crew members catch a cold at sea or have other corona complaints, the ship returns to port immediately and the crew members are tested.

The old measures used by the navy are no longer adequate, concludes the Deputy Commander of the Royal Netherlands Navy after the outbreaks on board the ships. At the moment, ‘several dozen’ crew members are infected. ‘No one is seriously ill,’ reports the Ministry of Defence. ‘It is not yet clear what effect the infections will have on the navy’s further sailings.’