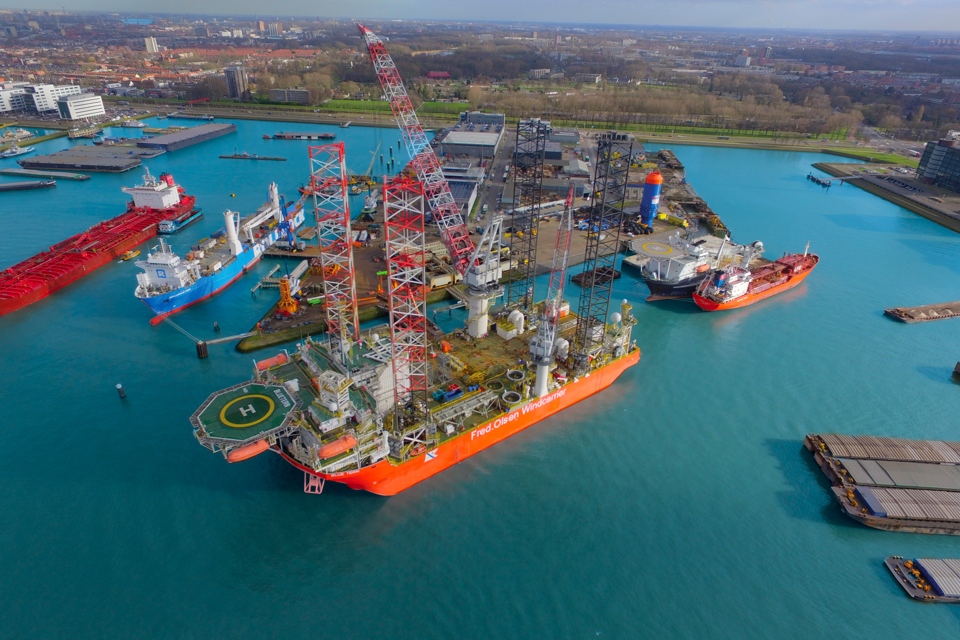 According to ROG Managing Director Martin van Leest the buyback gives the company a clearer and more unified strategic focus that will benefit its customer base. ‘Our business has continued to develop over the past four years, and we are grateful for IHC’s support during that time,’ he says. ‘This exciting new chapter will give ROG control over its future direction and ensure that the company is working towards aligned objectives.’

ROG has retained a shareholding in its business since IHC bought its share in 2017 and has maintained separate facilities and systems. The new ownership structure is expected to have no day-to-day impact on customers.

Royal IHC announced a major restructuring last year after getting into financial problems and finally having to be rescued by the Dutch government. The shipbuilder set out a new course in which it planned to focus on its core activities in the dredging and offshore market. Activities in the (wet) mining and defence markets have been designated as potential core activities, with opportunities to develop further.

This new strategy also meant other activities and business units would be divested, with the key objective being job retention. At the time, the company announced this would also involve its participation in ROG, which has now  come to pass.