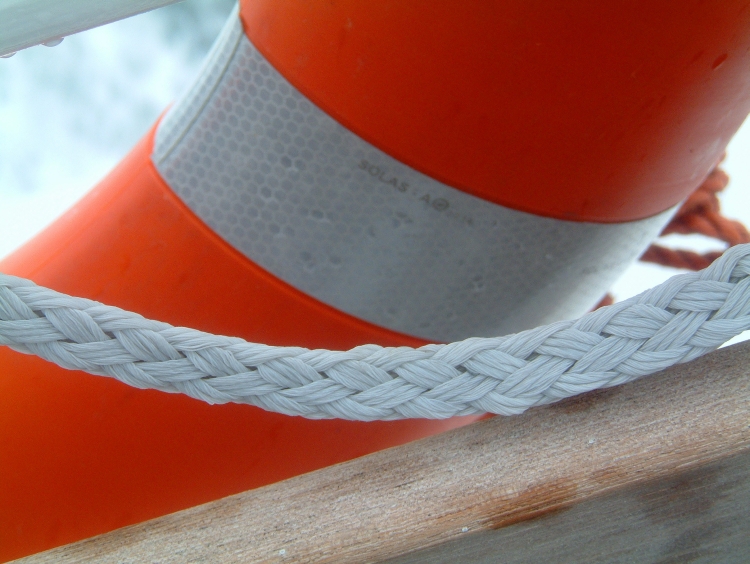 In the North Sea, a crew member of a container ship fell overboard on Sunday 7 February off Bremerhaven at around 3.45 am. Bremen police state that extensive search measures have not yet led to the woman being found.

According to the police, the 24-year-old fell from the ship while doing a job in the North Sea. Extensive search measures involving several ships and helicopters have not yet led to the woman being found.

The seagoing ship sailing under the flag of Denmark is now in Bremerhaven. Further investigations by the Bremen water police into the cause of the accident are ongoing.