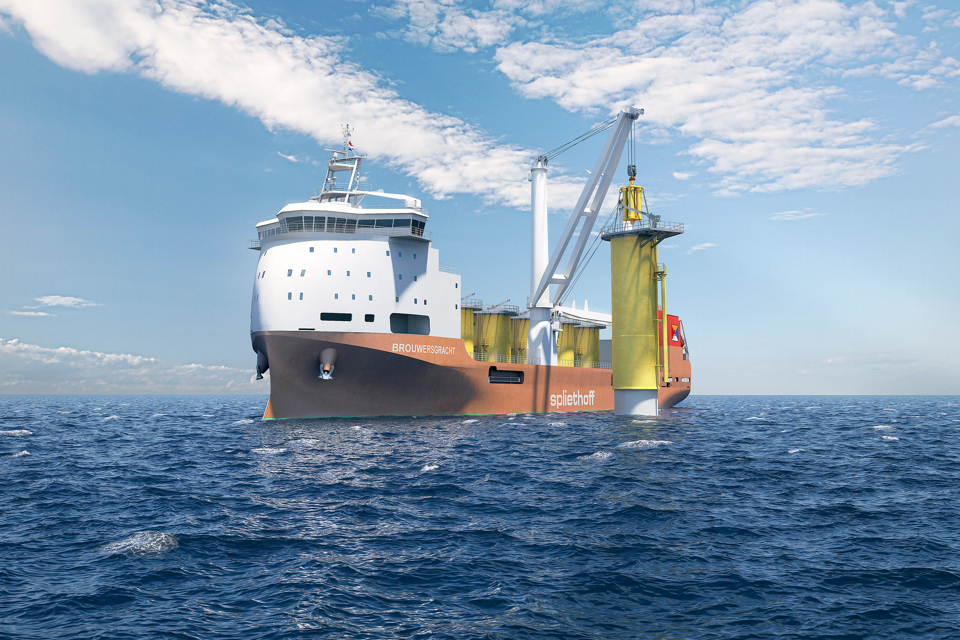 Our January edition contains a special article about the Amsterdam based shipping company Spliethoff that earlier this month celebrated its 100th anniversary. The company’s motto is ‘the right ship for the right time and place’, a policy that helped them reach this significant milestone.

Although not a unique fact as there are still several companies in the Netherlands even in shipping that reached this memorable fact, yet it is something to be proud of.

Shipping is a highly dynamic industry in which firms start up and can go down again in just a few years’ time. And it’s a world of constantly buying and selling not only ships, but also whole companies. A company that gains the 100-year Royal status can be taken over just a couple of years later as we learned with the history of the biggest shipping company the Netherlands has known, Royal Nedlloyd.

Still, reaching the 100-year status is something to be proud of, but in shipping it represents hardly any extra value. In owning and operating ships, the two most important things are getting the cargo and having the right ship at the right time. And that’s what Spliethoff has succeeded in during its 100 years of existence. It’s also why another over 100 years old company like Royal Wagenborg still exists, as it follows the same dogma.

Spliethoff started its first 25 years of existence as a shipbroker and freight forwarder to change to owning ships from 1946 on. Since then, it survived a lot of crises. Between 2010-2020, shipping went through a severe financial crisis in which banks, especially in Germany and the Netherlands, retreated from financing ships. The principal investors in ships often sold their property to private equity companies that flooded the markets. Ships were sold for a fraction of the original price and sailed against far lower rates thereby poisoning the market.

Shipowners that financed their ships cautiously complained ‘good shipowners were driven out by bad ones’. Yet, the Spliethoff story also learns that next to ships, you also need cargo. So, in the end (last two years), there is justice: Spliethoff was able to buy fifteen ships from the ‘bad ones’ (Beluga, Hansa Heavy Lift).

A lot about Spliethoff, but don’t forget to read Frans Veenstra’s article about building sustainable fishing ships, the latest about smart shipping technology by Annelinde Gerritsen and about the research-case of the methanol ship by Sander Klos.