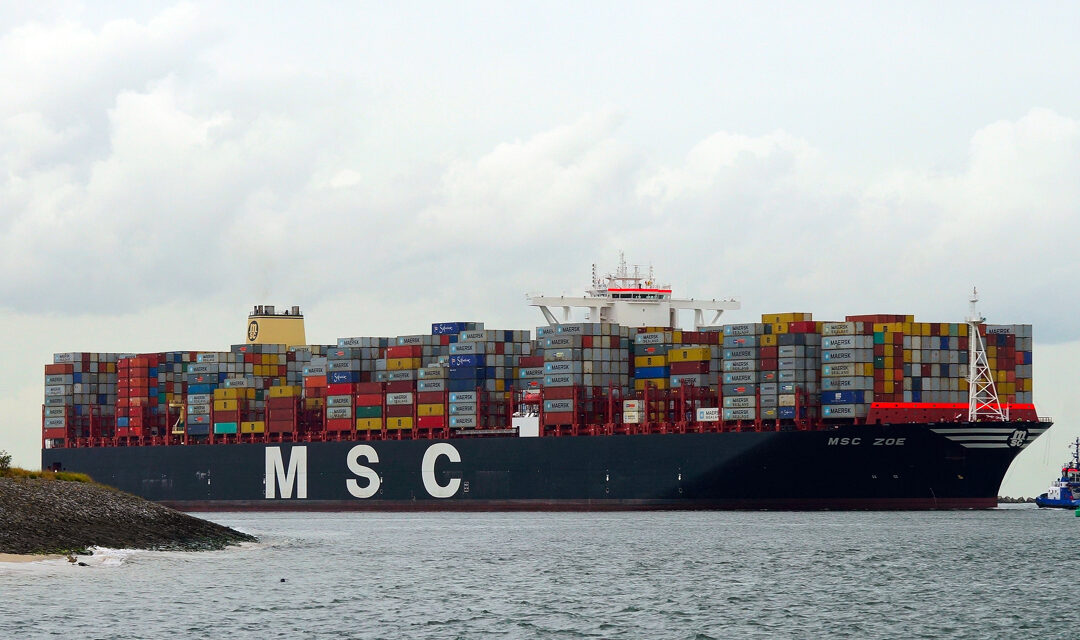 The shipping company of the container ship MSC Zoe will pay over 3.4 million euros for the container disaster that took place over the Wadden Islands on 2 January 2019. Minister Cora van Nieuwenhuizen (Infrastructure) has informed the Dutch House of Representatives about this.

The money comes on top of the amounts that shipping company MSC previously set aside for the salvage and clearance of the cargo that had been swept overboard.

MSC will also contribute over half a million euros to an investigation into the possible environmental damage caused by the disaster. Should this be the case, then a maximum of 7 million euros can be recovered from MSC’s insurer.

Not all cargo found

Not all the cargo from the container disaster has been found yet. The rest of the money is therefore intended to compensate fishermen who still find things in their nets, salvage operations from the sea and future cleaning of the beaches.