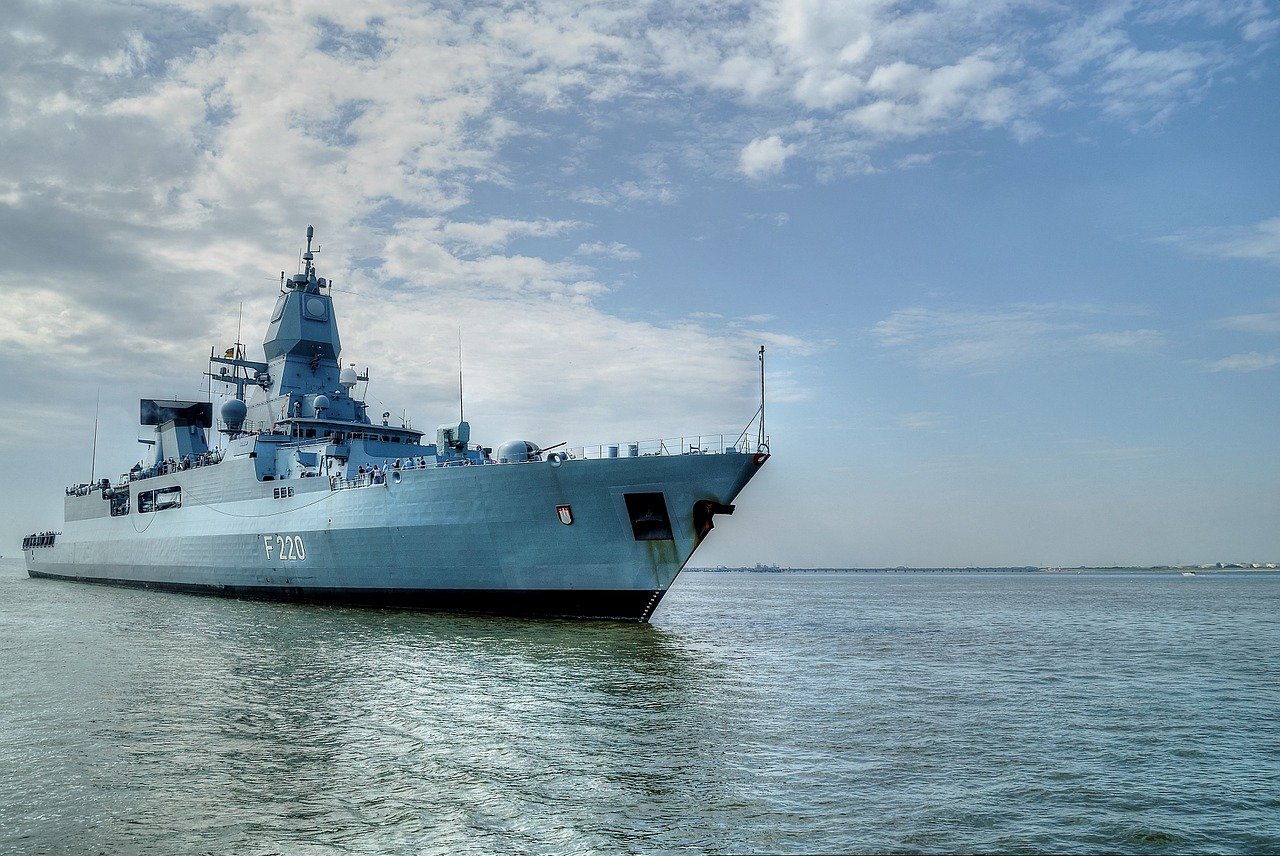 The European Council has adopted the the Coordinated Maritime Presences tool. The tool is to increase the EU’s capacity to act as a reliable partner and maritime security provider in the Gulf of Guinea. One of the goals is combatting piracy in the area.

The new tool is a light and flexible instrument that allows EU Member States present in areas of maritime interest to share awareness, analysis and information.

At the same time, it ensures a permanent and visible European maritime presence and outreach around the world. Coordination will take place on a voluntary basis, with naval and air assets remaining under the national chains of command.

The pilot in the Gulf of Guinea will contribute to address the security challenges in the region, enhancing coordination between members states’ assets operating in this area and fostering cooperation with the coastal states and is to contribute to tackling piracy and criminal activity at sea.

Piracy is a serious problem in the area, with attacks becoming more violent and taking place further offshore. The International Maritime Bureau (IMB) reported 195 incidents of piracy and armed robbery against ships worldwide, in comparison to 162 in 2019. Globally, 135 crew were kidnapped from their vessels in 2020, with the Gulf of Guinea accounting for over 95 per cent of crew numbers kidnapped.

The Coordinated Maritime Presences concept was first discussed after the Informal meeting of defence Ministers of 28-29 August 2019 in Helsinki. On 17 June 2020, the Council adopted conclusions, reiterating the willingness to launch the pilot project in the Gulf of Guinea, in line with the revised EU Maritime Security Strategy and Action Plan.