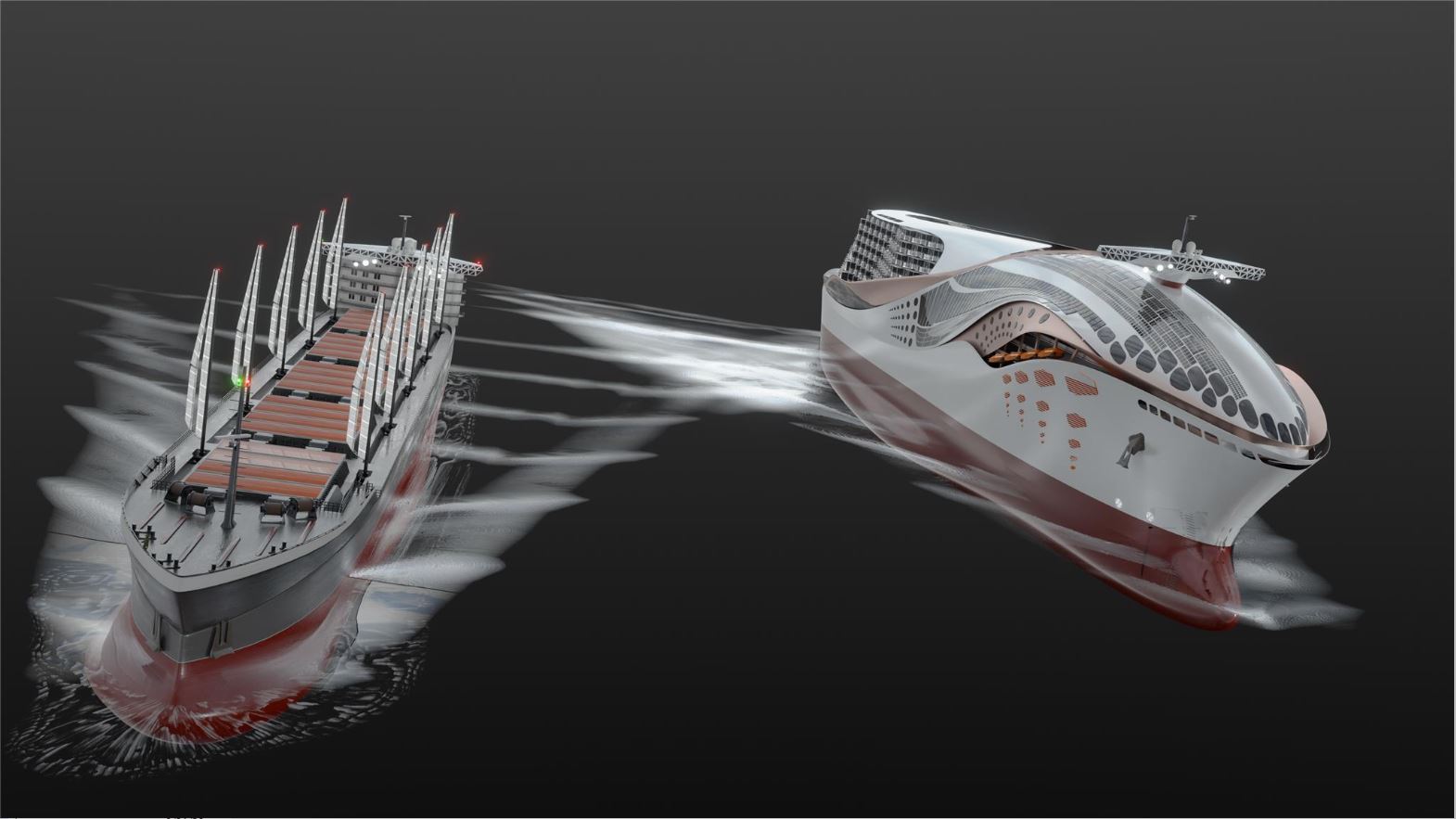 Wärtsilä has joined research project CHEK led by the University of Vaasa in Finland, which seeks to reduce the environmental impact of shipping. The project will design two concept vessels: a bulk carrier, which will utilise sails to capture wind energy, and a cruise ship with a Wärtsilä designed engine running on hydrogen fuel.

CHEK stands for deCarbonising sHipping by Enabling Key technology symbiosis on real vessel concept designs. The project has been granted funding of EUR 10 million by the EU as part of its Horizon 2020 research and innovation programme.

Also read: Marine engine to be tested running on ammonia

The goal of the CHEK project is to reduce emissions from shipping through the integrated use of low-carbon energy forms and technologies. These include the use of hydrogen fuel, wind power, electric batteries, heat recovery, air lubrication, and new anti-fouling technology. Development work on the way by which vessels are designed and operated is also included.

It is estimated that by combining new and innovative technologies, greenhouse gas emissions can be reduced by 99 per cent, energy savings of up to fifty per cent can be achieved, while black carbon emissions can be cut by more than 95 per cent. Several key enabling technologies will be demonstrated in practice on actual operational ships.

‘There is no silver bullet to meeting the challenge of combating climate change, you need to exploit a number of parallel paths, and that’s exactly what we are doing together with our partners here,’ says Jonas Åkerman, Director of Research and Technology Development at Wärtsilä. ‘What makes the project so exciting is that we are stretching what can be done.’

In addition to developing and testing the hydrogen engine, Wärtsilä’ will provide system integration for both vessels, including hybridisation, energy storage and shore power connections. A modular fuel-flexible powertrain for reduced fuel consumption and optimum efficiency will also be developed.

A novel gate rudder system for enhanced manoeuvrability and better efficiency will be implemented as well. Finally, the company will provide route optimisation for the wind assisted bulker to take advantage of prevailing and forecasted wind conditions.

Applicable to other vessel types

The CHEK project is scheduled to kick off in spring 2021. With the new vessel design method, the results of the two test vessels can also be applied to other vessel types, such as tankers, container ships, general cargo vessels, and ferries. The project will also undertake the preparation of future scenarios, and an analysis of factors affecting the development potential for low-carbon shipping, such as the current infrastructure.

Picture: The two concept vessels to be designed as part of the CHEK project will feature a Wärtsilä engine running on hydrogen fuel and Wärtsilä system integration solutions.