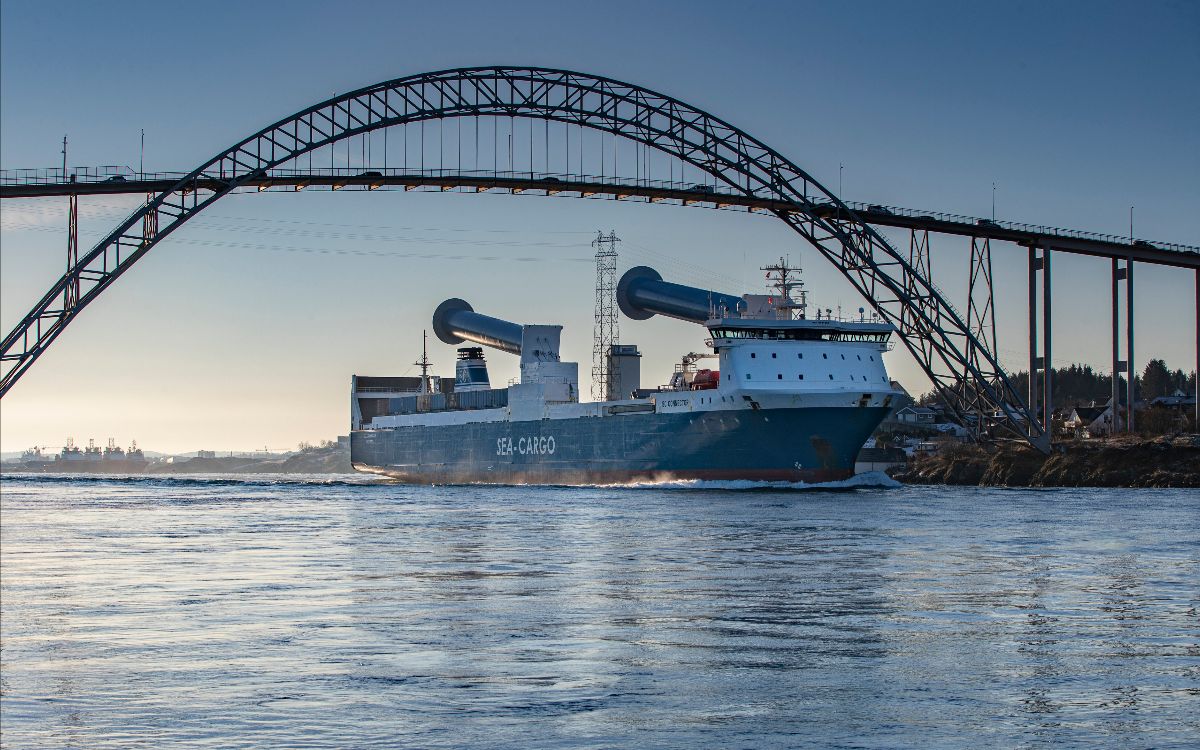 Wind-assisted ship propulsion seems to be gaining momentum. 2021 has kicked off with Norsepower installing its first tiltable Rotor Sail on a ro/ro vessel and Boomsma’s Frisian Sea sailing off with two eConowind VentiFoils. In addition, DNV GL gave its Approval in Principle to Korea Shipbuilding and Offshore Engineering for a wing-sail auxiliary propulsion system.

In October 2020, Gavin Allwright, Secretary General of the International Windship Association, said he expected wind-assisted ship propulsion to double year-on-year. He said that ‘by the end of 2022, based on projects already announced, 47+ retrofit and new build vessels will be sea-trialling and in commercial operation next to over thirty smaller vessels.’

Also read: ‘Use of wind-assisted ship propulsion will double year-on-year’

According to Allwright, auxiliary wind propulsion systems can deliver savings of up to thirty per cent for retrofits and possibly even more for optimised newbuilds. This would make it a valuable contribution to achieving zero-emission operation.

In the meantime, wind-assist innovations continue at full speed. Norsepower announced it had installed two 35-metre tall tiltable Rotor Sails on board the SC Connector, a 12,251-GT sidedoor ro/ro, for Sea-Cargo. They are the world’s first tiltable Rotor Sails, which allow vessels that have to negotiate height restricted routes to benefit from wind propulsion.

SC Connector, which sails between Western Norway, Denmark, the Netherlands, Sweden and Poland, transits under multiple bridges and powerlines, requiring adaptation of the Rotor Sails to tilt to almost horizontal when required.

Also read: Rotor Sails to be installed on a bulk carrier for the first time

The Rotor Sails are estimated to reduce fuel consumption, fuel costs, and emissions by 25 per cent. According the analysis conducted by Norsepower and Sea-Cargo, in good wind conditions, the sailing vessel will maintain regular service speed by sail alone.

The Rotor Sail Solution is a modernised version of the Flettner rotor, a spinning cylinder that uses the Magnus effect to harness wind power to thrust a ship. The solution is fully automated and detects whenever the wind is strong enough to deliver fuel and emission savings, at which point the Rotor Sails start automatically.

In addition, Boomsma Shipping announced it has now installed its first two eConowind VentiFoil wind-assisted propulsion units during a port call in Harlingen. The Dutch flagged MV Frisian Sea, a 6477-DWT general cargo vessel has made its maiden voyage to Vasteras, Sweden with the VentiFoils in operation, during which eConowind has been conducting the start-up tests. The coming month will be used to optimise the system and operations and train the crew.

The Flatrack VentiFoils by eConowind are designed as optimal compact (non-rotating) wing profiles, creating superior thrust by means of the principle of boundary-layer-suction, for which ventilators are mounted inside the VentiFoils. Due to the generated thrust by the eConowind unit, the thrust of the propeller can be reduced to maintain the same speed leading to fuel savings and emission reductions. The company hopes to achieve savings in the region of the per cent.

The maiden trip of Frisian Sea with Ventifoils deployed and the first loading while Ventifoils in storage position.

The new Flatrack design has the flexibility of a container, being movable by the hatch crane, needs limited installation time and has possibility for use on several vessels. With this system, the units can be positioned just in front of the superstructure during loading etc.

DNV GL, on the other hand, gave an Approval in Principle (AIP) to Korea Shipbuilding and Offshore Engineering (KSOE) for their wing-sail auxiliary propulsion system for ships. The system is the result of a joint research project between KSOE and SK Shipping.

The wing sail design is said to be 20 metres wide, 50 metres high and installed vertically on both sides of the deck. It rotates its wings according to the direction and intensity of the wind to provide auxiliary propulsion to the ship. The wing can be lowered to 10 metres in height, making it flexible in case of bad weather or when passing under a bridge.

The system can be installed on many types of vessels. DNV GL has recently developed a standard for the certification of wind assisted propulsion systems in response to enquiries for the independent assessment of those systems.

Rendering of the VLCC with the wings sails in place (by KSOE).