Unclear pilotage root cause for ship collision in Scheldt area 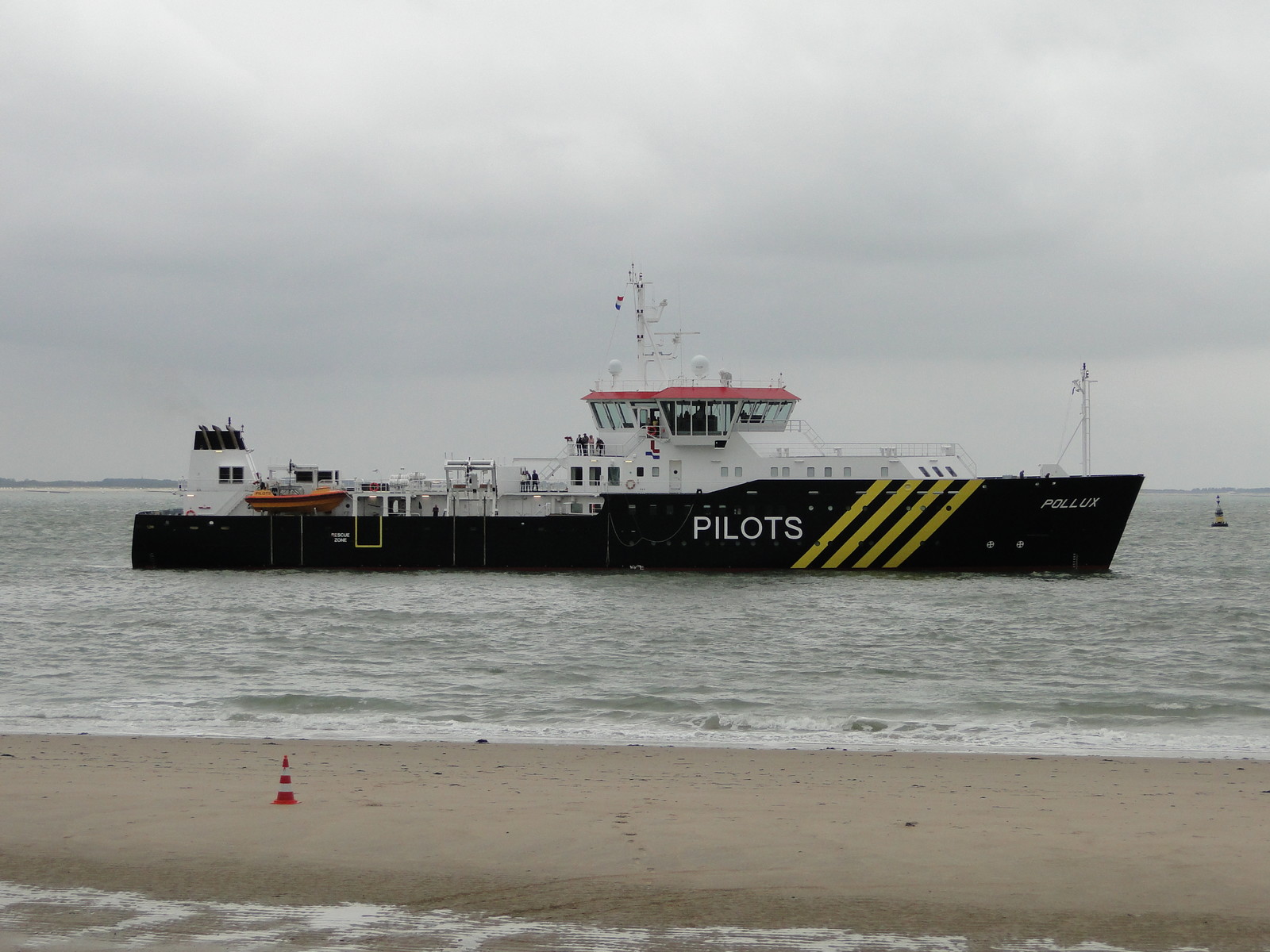 On 21 January 2018, the Dutch pilot vessel Pollux and the Panamanian bulk carrier Nord Taurus collided off the coast of Zeeland, the Netherlands. The Dutch Safety Board now concludes the cause of the accident was the confusion caused by the presence of two pilot vessels and assuming what the other vessels’ intentions were during the pilotage operation.

The collision took place in the early morning in the Scheldt area during a pilotage operation while the pilot was being disembarked from the Panamanian ship by the pilot station vessel Perseus. The pilot vessel Pollux was located nearby, but had no active role in the operation.

The fact that two recognisable pilot vessels were located close together during a pilotage operation is unusual in the shipping world, but is a regular occurrence in the Scheldt area for reasons of efficiency. In this case, the situation resulted in confusion and assumptions that were not subsequently confirmed, according the Dutch Safety Board. As a result, the collision became unavoidable. Situation at 04.12 hours LT, the collision (by Dutch Safety Board).

The Pollux was hit on the port side and among others suffered damage to the bridge and hull. A number of crew members suffered minor injuries. The Pollux remained afloat and was able to sail to Vlissingen under its own power. The Nord Taurus anchored off the Steenbank, with minor damage.

A system whereby two pilot vessels are located close together during a pilotage operation can result in confusing situations, in particular if a pilot vessel that is not participating in the operation is nonetheless clearly recognisable as a pilot vessel.

At the time of this collision, the Pollux was carrying its pilot lights, creating the impression on board the bulk carrier that the vessel was in fact monitoring the pilotage operation, and was on hand to offer assistance, if necessary. However, this was not the case, and this assumption was not subsequently confirmed. The captain of the Pollux noticed too late that there was a risk of collision with the Nord Taurus. The outcome was an unclear and hazardous situation, which eventually resulted in the collision.

The waters in the Scheldt area are often the subject of investigations by the Dutch Safety Board. The complexity of this area combined with intensive use of the navigation zone resulted years ago in the introduction of a compulsory pilotage service. The pilots are the experts in the navigation zone in which they operate and as a consequence serve as role models for general shipping safety.

On 21 January 2018, however, the operations were carried out too routinely, and multiple safety barriers failed. This created room for assumptions which were not subsequently confirmed. For example, both the Nord Taurus and the Perseus assumed that the Pollux was monitoring the pilotage operation and was on hand to offer assistance, if necessary.

The lesson to be learned from this occurrence is that all parties involved in an activity in the vicinity of a pilotage operation must be fully aware of the actions to be taken in the various manoeuvres. There must be no room for unconfirmed assumptions.

The Nautical Institute has issued similar warnings in relation to other collisions: ‘Every time you assume an action will be taken by another party without verifying directly with them, the door to a potential accident is opened.’ Their advice: ‘In a crowded and busy port, best practice would dictate that you should be informed ahead of time of the movements and intentions of other vessels.’

As a consequence of this collision, the Dutch Safety Board has issued recommendations among others to the Nederlands Loodswezen and the Belgian Agency for Maritime and Coastal Services (MDK). Both parties are called upon to jointly draw up further practical instructions for behaviour during pilotage operations, in particular in a situation when a pilot vessel is located nearby, but is not actively involved in the operation.

The captain and crew of a ship in a pilotage operation need to, next to taking their own responsibility, be able to trust that a pilot and the pilot service do everything in their power to enable a safe transfer of the pilot. To all parties involved in and around this pilotage operation, it must be clear how manoeuvres will proceed. There should be no room for untested assumptions.