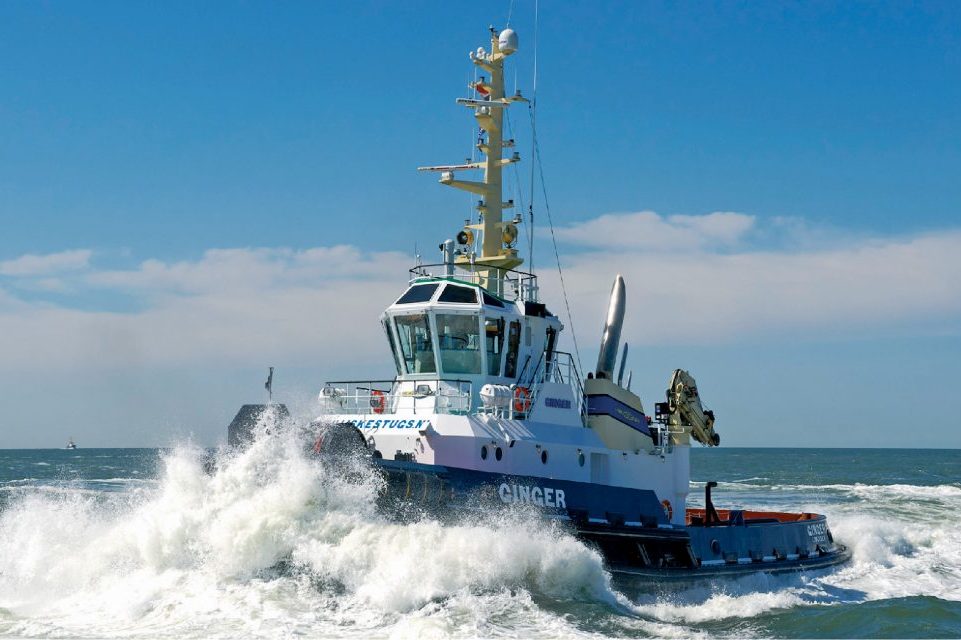 Boluda Towage SL will acquire the port towage activities of Iskes Towage & Salvage in Eemshaven (the Netherlands), Lubeck (Germany), and Lisbon (Portugal) as well as its offshore activities. The takeover also includes the management and office staff in the head office in IJmuiden, the Netherlands.

The agreement was signed on Thursday 21 January in Amsterdam by Vicente Boluda Ceballos, Executive Vice President of Boluda and the owner of Iskes Jim Iskes.

Iskes will remain a separate entity directly under Boluda’s headquarters in Valencia, Spain, and as such will continue to manage the aforementioned harbour towage activities. It has also been agreed that Iskes will focus on strengthening and further expanding the offshore activities of Boluda in North West Europe, with a close watch on the Baltic market, Kiel Channel and Poland.

After the official closing of the transaction, planned early February, the local management team of Iskes Towage & Salvage will be headed by Ronald Vergouwen as Managing Director. Former owner Jim Iskes will stay on board as strategic advisor.

Commenting on the sale, Iskes states: ‘We are very happy to join the Boluda Group because it is also a family-owned company, with short direct lines and a similar spirit. We could not be more pleased with this combined organisation and asset portfolio. Although we find ourselves in exceptionally challenging times at this very moment, we are committed to consolidate Boluda’s future prospects, to continue strengthening Boluda’s position as European tugboat market leader, and to open up new opportunities with our innovative attitude.’

‘We have recently experienced the benefits of the synergies resulting from this partnership,’ adds Boluda Ceballos. ‘For example, the Iskes tug Ginger has assisted our London port operation in recent weeks. Having exciting times ahead of us, we certainly intend to deploy Iskes’s professional crews and experienced employees on future projects.’

Boluda has taken over towage companies before including Dutch Kotug Smit in 2019 and Unterweder Reederei and Lutgens & Reimersook from Germany in 2017.