How to raise the autonomy level of the dredging process 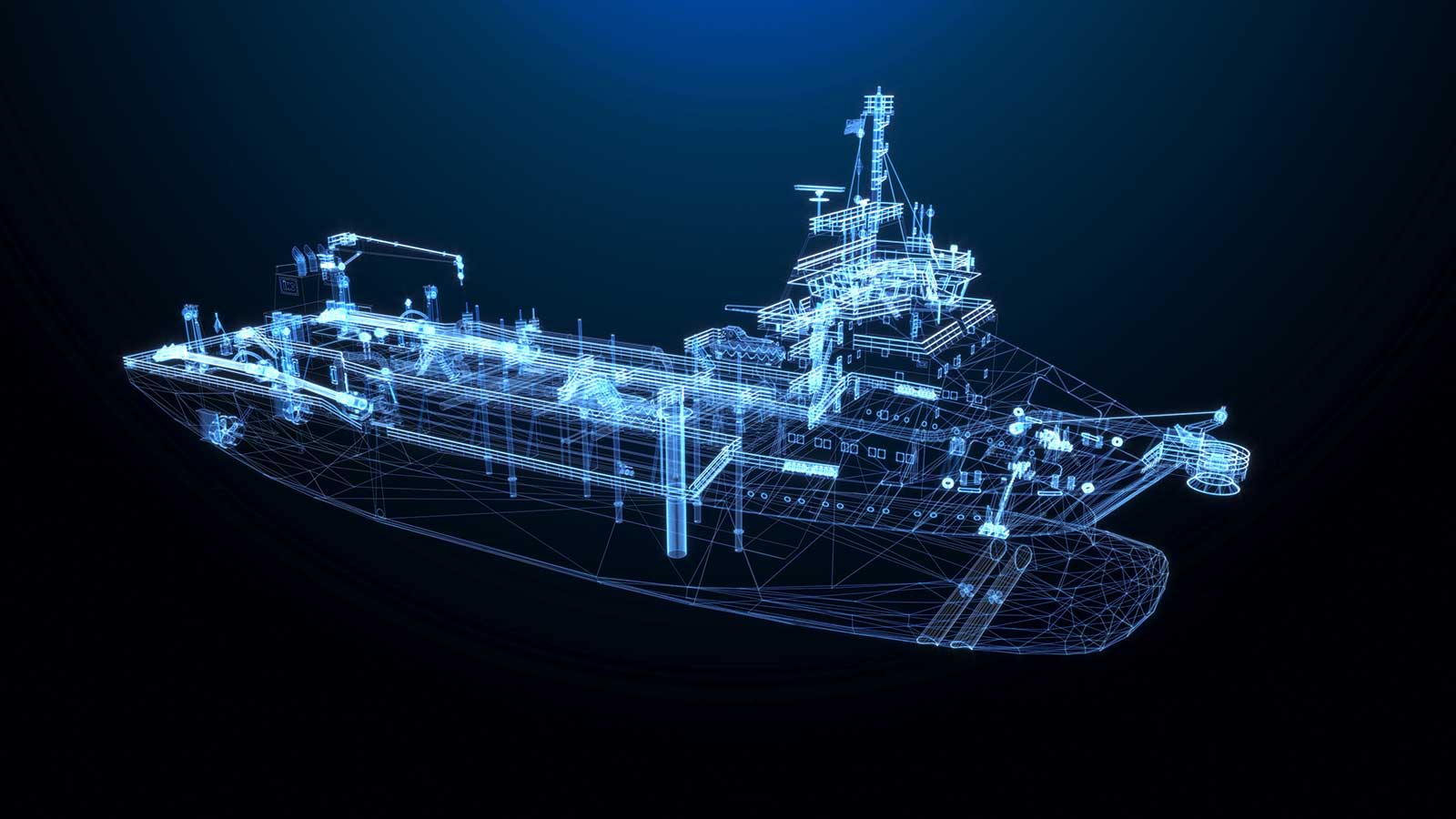 Shipbuilder Royal IHC is working on the development of autonomous trailing suction hopper dredgers. This will not mean unmanned, as R&D engineer Digital Business Systems Jeroen van Stappen points out, but the goal is to increase the autonomy level of the control systems to facilitate a safer and more efficient dredging operation.

Van Stappen stresses autonomy does not equal unmanned as ‘there are different levels involved. In the near future, we are aiming to create a system in which a crew remains on board. In this setup, the autonomous control system and the people on board will complement each other in the control of the vessel. The system will act on the command of the user, and important actions taken by the system will need to be confirmed. The crew on board will – at all times – be able to take over full control.’

According to the R&D engineer this will increase the safety on board by providing assistance during navigation. The efficiency of the dredging process is also expected to increase by giving the operator more room to manage and optimise the dredging process, while repetitive control tasks are performed by the system.

When the system matures, it is possible that certain tasks might no longer be performed on board, but instead from the shore, saving on travel time. He thinks truly unmanned hopper dredgers are for the distant future, however. Van Stappen: ‘In the coming years, we want to increase the autonomy level of our control systems and see where we are able to assist the crew on board, facilitating a safer and more efficient dredging operation.’ ‘Where many initiatives in the industry are focused on exploring COLREG-compliant autonomous navigation, our autonomous hopper dredger project has a different approach,’ explains Van Stappen. ‘For such vessels, the most important aspects of the operation are the dredging and offloading process. While autonomous navigation is not ignored, the main focus of our developments is to first increase the autonomy during these phases.’

That is why Royal IHC has come up with a modular system. This so-called Mission Master connects different systems on board including the dredging control and the dynamic positioning (DP) systems.

Together, these are capable of controlling the propulsion and the dredge equipment. The philosophy behind this approach is that ‘the whole is greater than the sum of its parts’, thus creating added value by combining and making systems work together that are already on the vessel.

According to Van Stappen, the modular design provides structure and also makes it possible to reuse relevant systems between different vessel types. ‘It also means that we can choose to add other modules such as a decision-support system that monitors the weather forecast and determines whether an operation can be executed safely.’

Before bringing the system on board, testing is performed on the IHC training simulator. ‘With this setup, we are able to create different scenarios to assess operational performance and safety. As the simulator provides a realistic representation of our hopper dredgers, this enables a safe and cost-efficient way of testing the system,’ says Van Stappen. A demonstration of testing performed on the simulator is provided in the video below.

Van Stappen: ‘Tests with the simulator have shown that we are able to take aspects of the dredging process to a high level of autonomy in a controlled environment. Current developments focus on extending the flexibility of the system to enable operations in a wider range of scenarios.’

User at the centre of the design

‘One of the most important findings so far is that human-machine interaction (HMI) is an important aspect when creating an autonomous system,’ states Van Stappen. ‘A system might operate at a high level of autonomy, but if the information surrounding the user is insufficient, it will be unpleasant to work with.’

‘Furthermore, the autonomous system should be flexible and easy to modify to the specific needs of the user. An HMI is currently in development to address this topic. In combination with the simulator, this will allow further testing and development of the interaction with users,’ Van Stappen concludes.

With thanks to Royal IHC for their cooperation on this article.