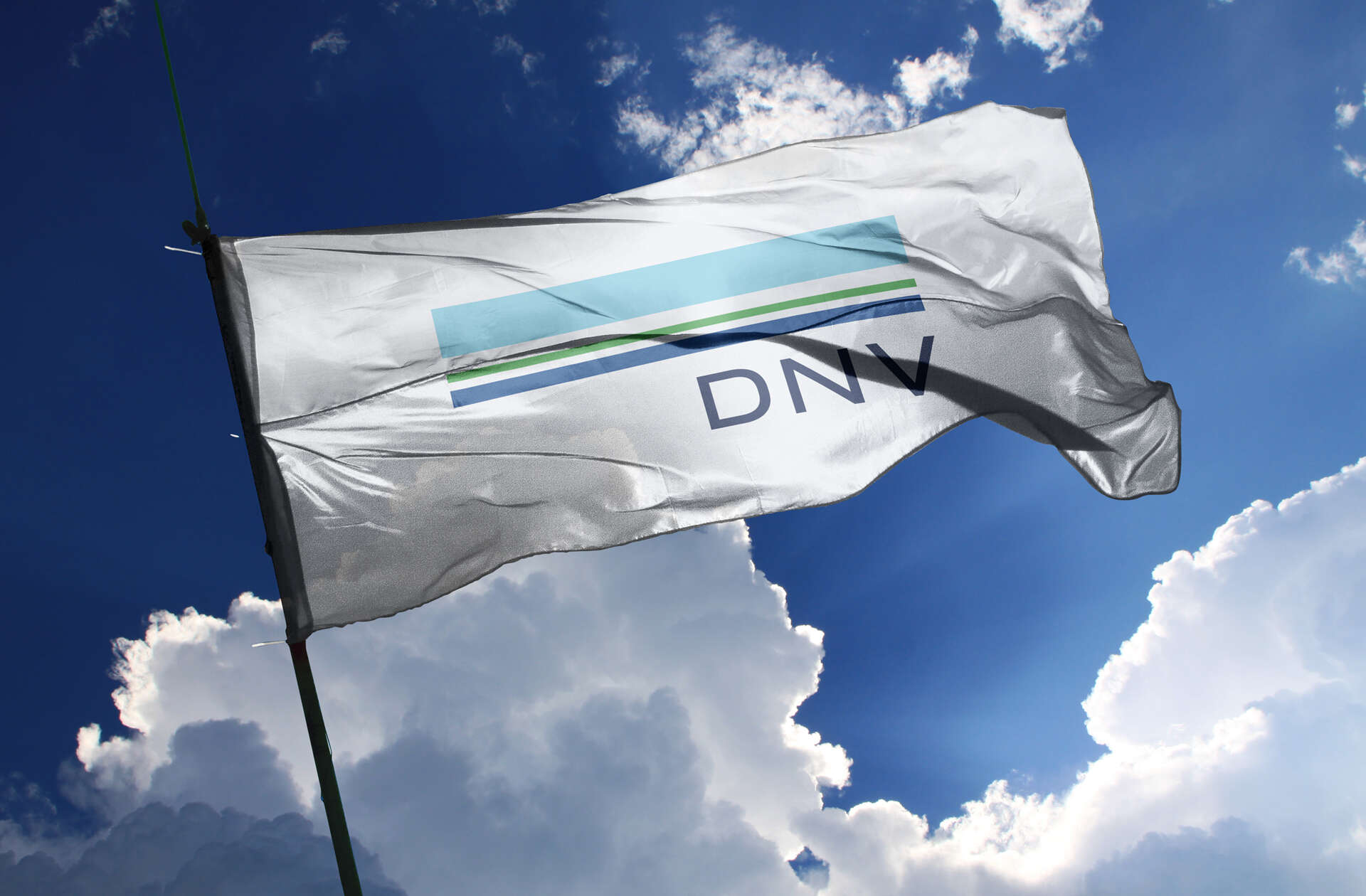 DNV GL will change its name to just DNV on 1 March. The name had been in place since the 2013 merger between DNV (Det Norske Veritas) and GL (Germanischer Lloyd). The company says the change is a natural consequence of a successfully completed merger and of having operated as an integrated company for several years now.

‘We merged two leading companies with complementary strengths and market positions, and combining the two names was the right solution in 2013,’ says Remi Eriksen, Group President and CEO. ‘However, it was not a name that rolled off the tongue, and many customers already refer to the company as DNV.’

It does, however, mean the end of the 150+ year-old name of Germanischer Lloyd, which was originally founded in 1867.

DNV says the move comes after a comprehensive review of its strategy as it positions itself for a world in which many of DNV’s markets are undergoing fundamental change. As companies take on the complexities of digitalisation and decarbonisation, they need trust and assurance, according to DNV. DNV’s ambition is to shape the future of assurance with more digitalised services and by leading the assurance of digitalisation in the form of assuring data, digital twins and digitised processes.

‘Our strategy not only positions us for significant growth in a world increasingly in need of a trusted voice, but also positions us to shape the future of assurance,’ adds Eriksen. ‘DNV will offer the best, most efficient and digitalised ways of delivering services – be it classification, certification, verification, inspection, advisory, or digital solutions.’