Naval officer prosecuted for indecent assault on board Karel Doorman 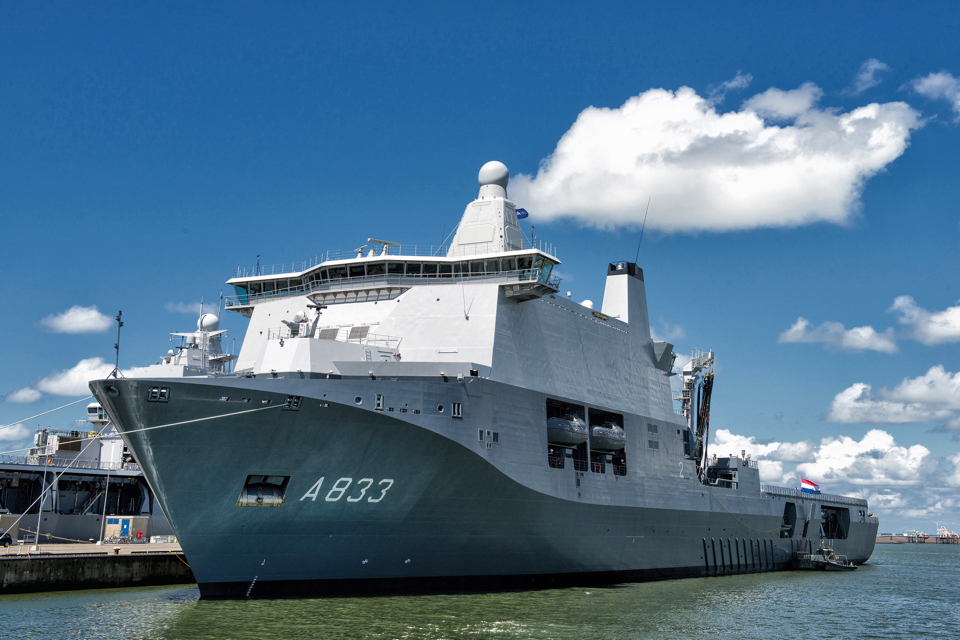 Justice is prosecuting a naval officer who is alleged to have committed a sexual offence against three colleagues aboard HNLMS Karel Doorman. The facts are said to have taken place while the combat support ship was on a corona mission to the Antilles last May.

This is reported by Dutch newspaper De Telegraaf.

The case started rolling after the lieutenant, during a drink in the port of Sint Maarten, stroked a male colleague on the back and buttocks. This happened in the presence of witnesses. The sailor made a report, after which two more colleagues did so. Followed later by a fourth.