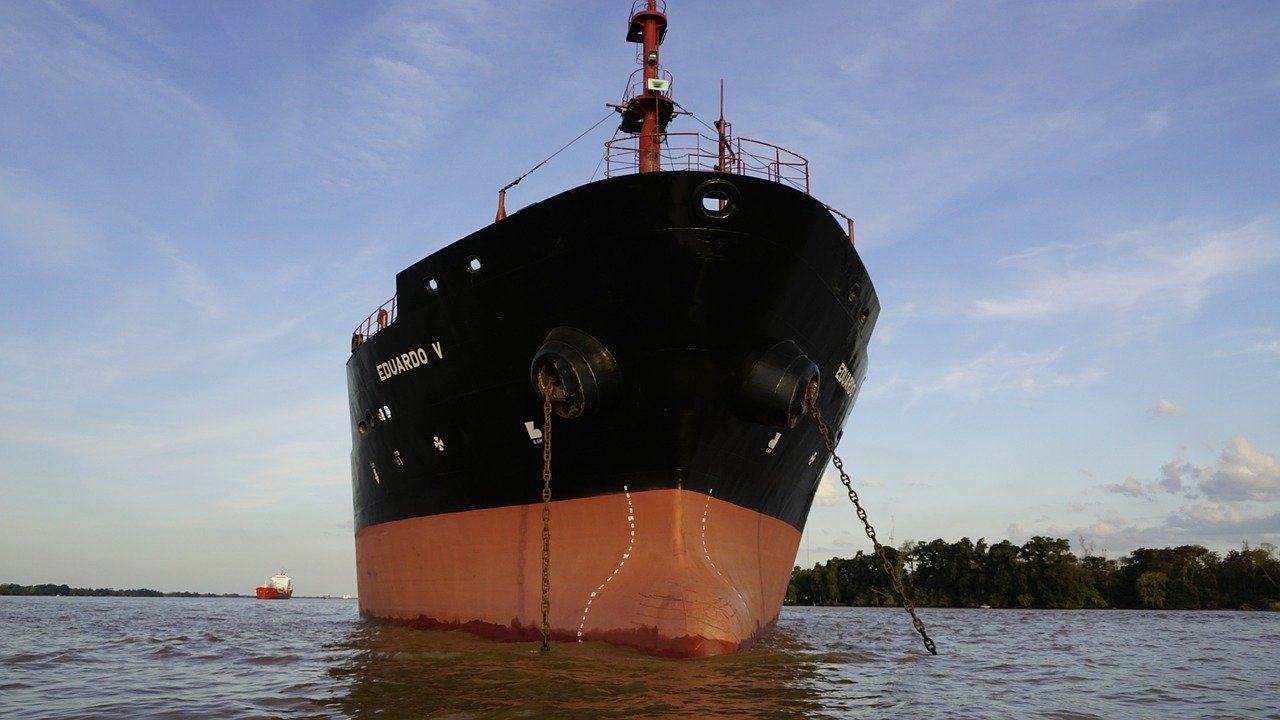 Time and again groundings from storm anchorages occur because too much time was lost before lifting anchor and putting to the open sea. The Nautical Institute warns about such practices in a recent Mars Report, in which a bulk carrier grounded after staying at the anchorage and refusing tug assistance until it was too late.

A 225-metre bulk carrier in ballast was at deep water anchorage near a major port. It had drafts forward and aft of 4.80 metres and 6.05 metres respectively. The weather was good but heavy winds were predicted. The crew had put out seven shackles of port anchor. The weather forecast was expected to worsen, so the Master decided to drop the starboard anchor as well, with four shackles in the water.

Sometime later the wind reached Bft 10/11. Crew were using the main engine to try and keep the vessel on station but they were dragging anchor nonetheless. Shore authorities were advised and tug assistance was requested. Although the tug arrived soon afterwards, the master deferred immediate assistance. The tug remained in standby mode for the next seven hours as the vessel drifted, coming ever closer to a lee shore. Finally, an attempt by the tug to pull the vessel away from shore failed with the rupture of the tow line and the vessel grounded. This accident was covered in the Mars Reports, originally published as Mars 202059, that are part of Report Number 337. A selection of this Report has also been published in SWZ|Maritime’s December 2020 issue. The Nautical Institute compiles these reports to help prevent maritime accidents. That is why they are also published on SWZ|Maritime’s website.