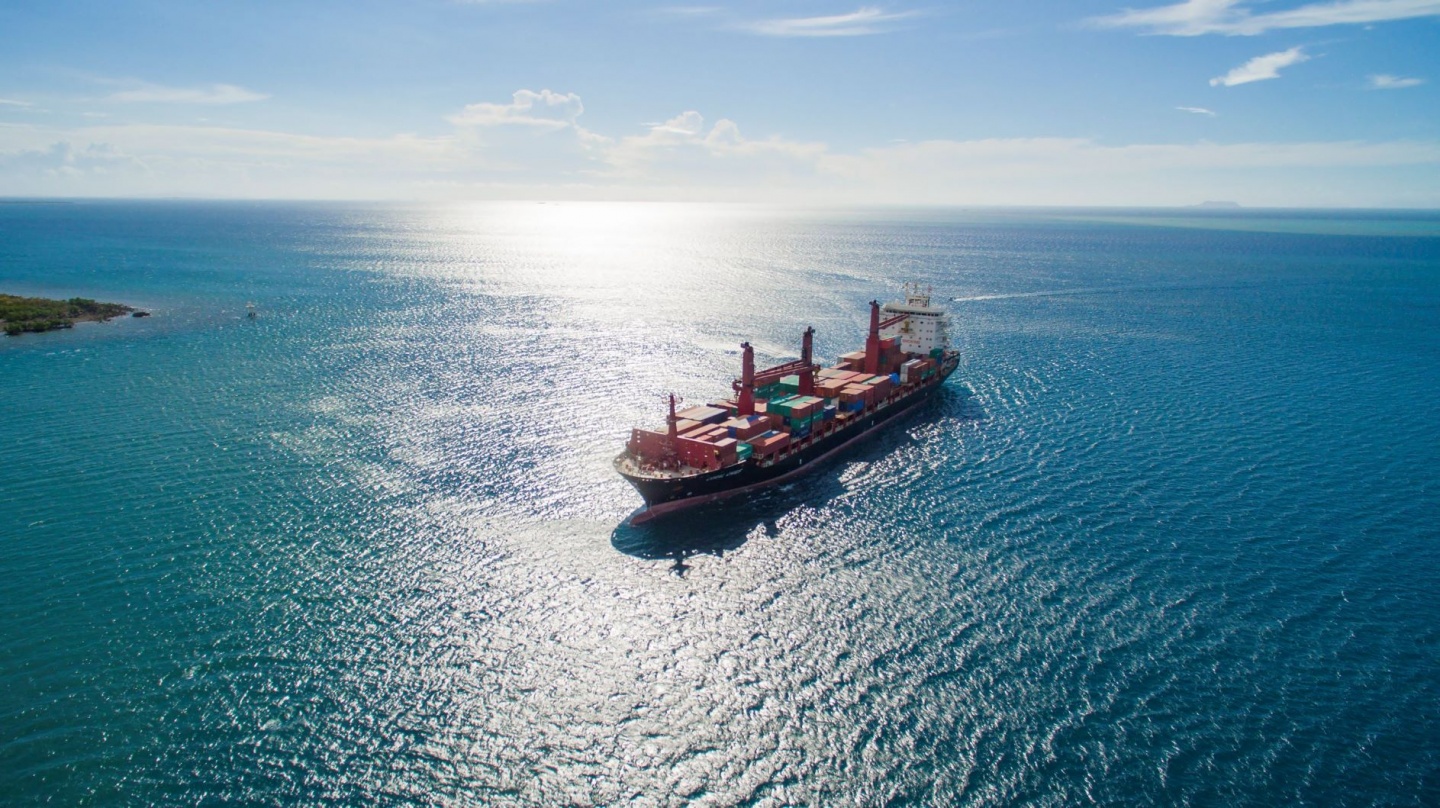 DSV has chartered three multipurpose vessels and a small pool of containers to provide its customers with a direct service from China in Denmark in December. It is the latest sign of the extreme spot market conditions in the container sector right now.

The vessels have a nominal container capacity of 650 TEU each. DSV’s intention is to circumvent the scarcity of vessel space and equipment which is plaguing the container market.

‘It’s important to emphasize that this is not a service, but three individual sailings from China to Denmark with chartered vessels. Each ship sails one trip,’ DSV’s head of corporate communications tells Danish shipping newspaper Shippingwatch. She added that this is an ‘extraordinary initiative driven by the extreme lack of capacity in the market.’

It currently costs USD 2091 to ship a twenty-foot container from Shanghai to Northwest Europe, according to the Shanghai Containerized Freight Index (SCFI), which is the benchmark for spot rates in the container market. Last week it still cost USD 1644, meaning the rate has increased by more than 27 per cent in one week. In comparison: last year around this time, the spot rate on this trade lane was only about USD 850 per TEU.

The move is even more remarkable because of the size of the vessels. Container carriers have been building mega vessels with capacities of 18,000 TEU and more to provide sufficiently low operating cost under normal circumstances.

‘Hence the deployment of tiny 650-TEU vessels is a good indication that freight rates have reached levels where unusual alternatives now become viable,’ says shipping analyst Lars Jensen of SeaIntelligence. ‘This might also be an indication that we are approaching a test of the upper limits of the spot rates charged by the carriers,’ he adds.

While the situation is frustrating for many freight forwarders, owners of multipurpose tonnage reap some benefits as the demand for additional capacity has accelerated the recovery of the charter rates for breakbulk vessels.

As PCJ reported yesterday, the average charter rate for a 12,500-DWT multipurpose vessel in December increased by USD 202 compared to last month. That is a significantly bigger increase than in the months before when rates only improved by USD 50 to 100 month on month. According to Toepfer’s Multipurpose Shipping Index, the average day rate now stands at USD 6931, less than 500 dollars from their level in February this year, before the pandemic caused the rates to collapse.

The shortage of capacity has raised many questions and some accuse the container carriers of propping up the rates by limiting the container supply. The US Federal Maritime Commission has therefore decided to launch an investigation into the lack of available containers.

‘The Commission is concerned that certain practices of ocean carriers and their marine terminals may be amplifying the negative effect of bottlenecks at these ports and may be contrary to provisions in the Shipping Act of 1984,’ the FMC stated in a release.