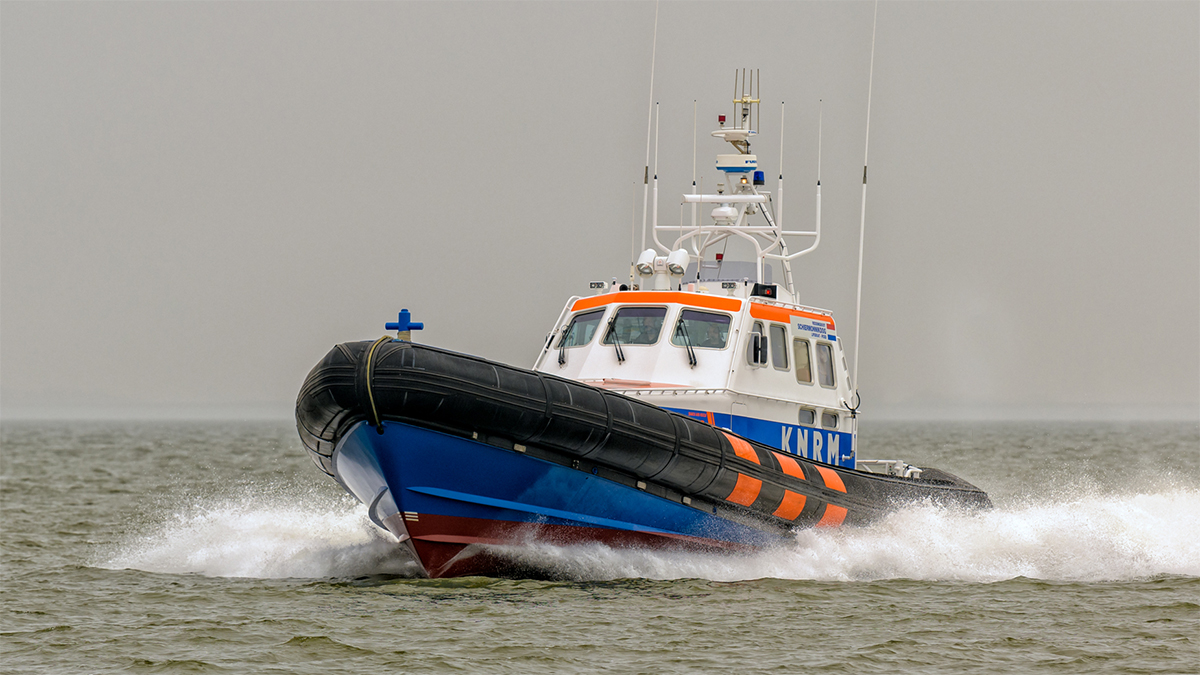 A fishing cutter has capsized some twenty miles north of Schiermonnikoog. The three people on board were picked up by another fishing cutter, reports the Royal Netherlands Sea Rescue Institution (KNRM). They were the only crew members on board, according to the Dutch Coast Guard.

The accident happened on Wednesday morning, 9 December. The KNRM is on its way to the situation to pick up the three rescued crew. According to a spokesman of the Coast Guard, the three will be taken to shore by a lifeboat. They are doing reasonably well under the circumstances, according to the spokesman.

The ship that capsized is the UK-171 from Urk. The crew managed to get themselves to safety by sitting on the ship’s hull. The three were picked up by the TH-10, a fishing cutter that was nearby.

The UK-171 has now sunk. It is not yet clear what caused the vessel to capsize.