One in seven new ships to sail on alternative fuel 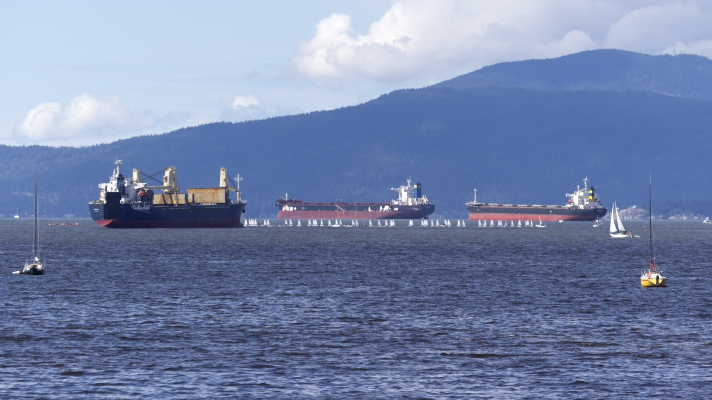 Slightly more than one in seven new ships ordered worldwide will be sailing on an alternative fuel. LNG is clearly a favourite in this respect. Although methanol and ethanol powered ships have also been ordered, ammonia is still waiting for its first order.

This follows from an analysis by the British firm Clarksons Research. According to this research, there are now 776 ships on order, which can (also) sail on an alternative to bunker oil. That is 15.2 per cent of the worldwide order book. In terms of carrying capacity, the share is even significantly higher: more than 27 per cent of the total order book.

Striking is the high number of ordered LNG tankers, which not only transport the LNG, but also use it as fuel. There are 138 of them, about a third of the current fleet. Together they account for four per cent of the total order book. In addition, there are 227 other ships on order that can sail on LNG, including container ships.

Also noteworthy is the relatively large number of 141 vessels ordered that will be battery-powered or powered by hybrid propulsion. That is just over three per cent of all ships, but in deadweight terms they represent only 0.7 per cent of the order book. On average, therefore, these are relatively small ships.

Of the other alternative fuels, only LPG plays a significant role. The 37 ships ordered to sail on it represent just over one per cent of the order book, both in number and carrying capacity.

Biofuels, methanol, ethane and hydrogen together account for one per cent of the number of ships ordered and 0.8 per cent of the carrying capacity ordered. Methanol and ethane are favoured there with eleven and thirteen ships respectively. Three hydrogen-powered ships have been ordered and none with ammonia propulsion.