Pulse fishing up for another review 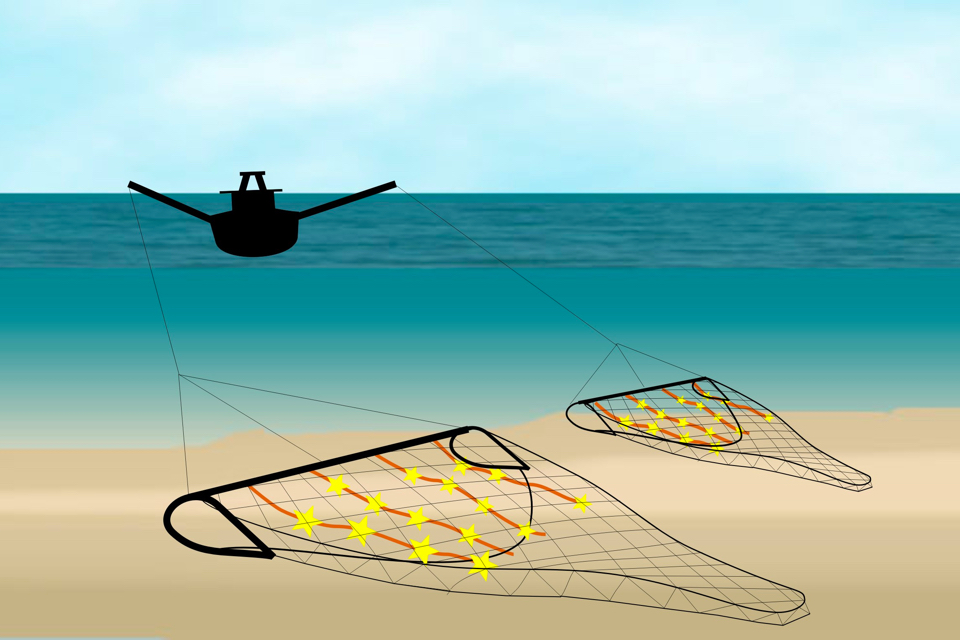 On Monday 16 November, the chairman of the International Council for the Exploration of the Sea (ICES) Advisory Committee, Mark Dickey-Collas, explained the results of the ICES study on pulse fishing to the EP Fisheries Committee. This ICES report shows that this fishing method has significantly less impact on the ecology and the environment than traditional beam trawling.

‘Through a deceitful lobby from France, the European Parliament finally voted against pulse fishing,’ adds Van Dalen. ‘That ban should be lifted because the decision was not based on scientific research. With this study in hand, a total ban on pulse fishing is no longer justifiable.’

The pulse will therefore be discussed again during the evaluation of the current Technical measures for Fisheries. This will happen within 6 months.