Dutch Safety Board investigates leakage of toxic substance at BP 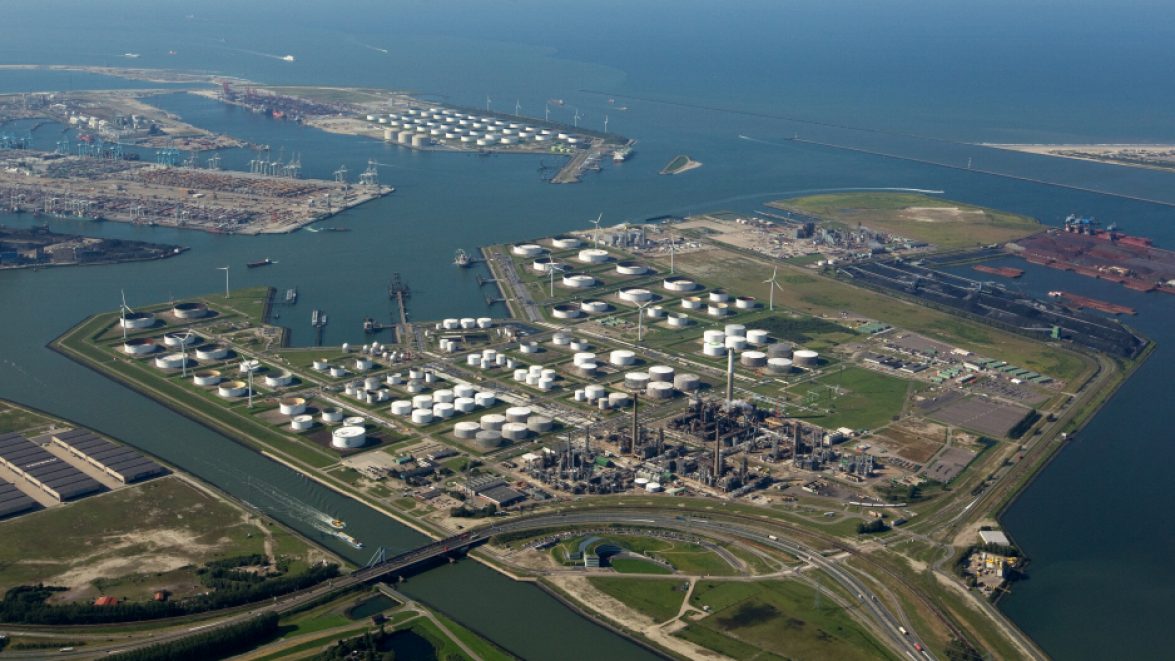 The Dutch Safety Board will conduct an exploratory investigation into the leak at the BP refinery in the Europoort port area of Rotterdam. The toxic substance hydrogen fluoride was released this weekend. An employee was slightly injured and had to go to hospital.

The OVV would be on site on Monday, 16 November, it said on Twitter. It will be decided later whether there will be an actual investigation.

During the night from Saturday to Sunday, dozens of firefighters used water screens to prevent the dangerous substance from spreading outside the BPRR premises on the d’Arcyweg in Rotterdam. The origin of the leak is still being investigated. There was no danger to the surrounding area.

BP Raffinaderij Rotterdam (BPRR) is one of the largest refineries in Western Europe. The company processes 400,000 barrels of oil every day.