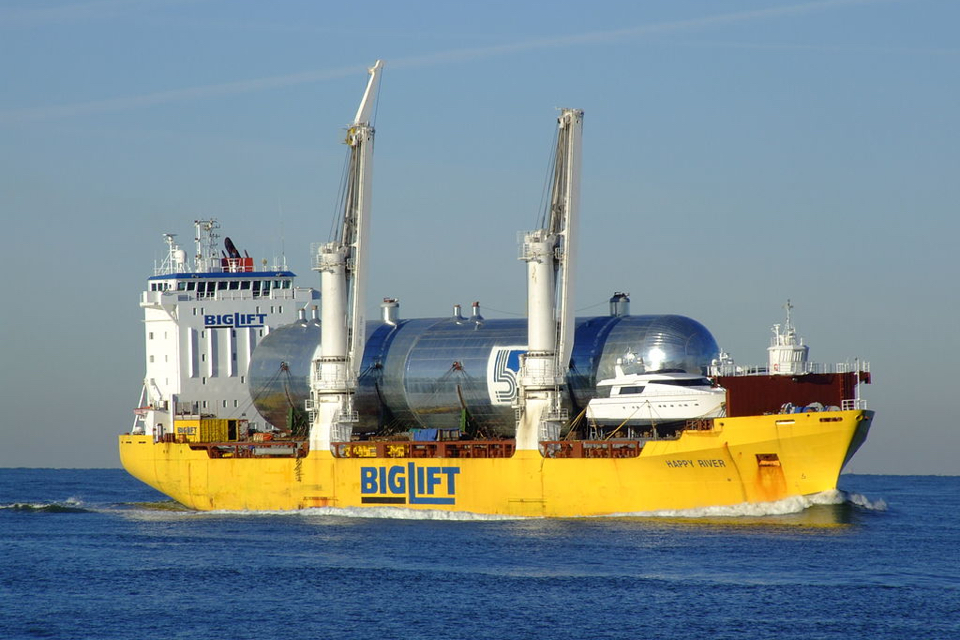 The discussion about weather dependent lashing has continued both nationally and internationally, including within the IMO, for over 10 years. No consensus was ever reached about a so-called Unified Interpretation of the Code of Safe Practice for Cargo Securing (the CSS Code). Until 11 November, when the IMO Maritime Safety Committee accepted an amendment.

The CSS Code is the IMO guideline for cargo lashing principles for non-standardised cargoes, that is, everything except containers and bulk cargoes. The Amendment to the CSS Code was drafted by an International Workgroup under the umbrella of the IMO MSC and covered amongst others the principles of weather dependent lashing.

It has been accepted by the IMO Maritime Safety Committee (MSC), which concluded its 102th session on 11 November. It will now be distributed to the member states as Circular MSC.102/CIRC 1624 with the request for implementation.

What does this mean?

The Amendment to the CSS Code also includes some other items: