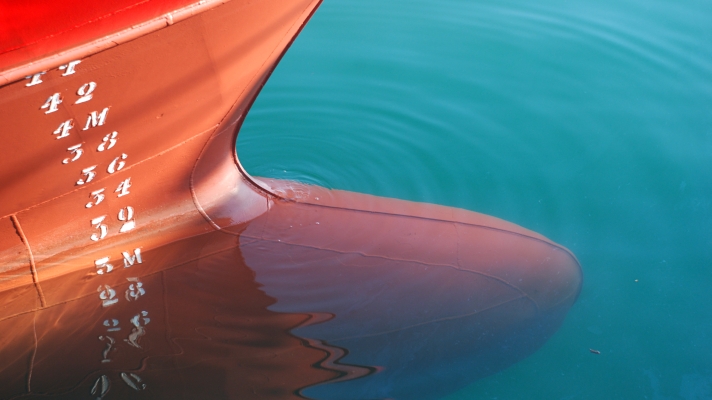 The UK authorities have arrested seven suspects on an oil tanker in the English Channel near the Isle of Wight. The police, the coastguard and later the army had taken action following concerns about the crew and reports of a possible hijacking.

According to the British police, verbal threats had been made on the tanker leaving Nigeria. Several helicopters were deployed. The action on the Liberian-flagged ship Nave Andromeda that was conducted on Sunday evening (25 October) did not result in any injuries. According to the BBC, the Special Boat Service (SBS) managed to end the 10-hour standoff in a 9-minute operation, while all 22 crew members were safely locked in the ship’s citadel.

‘In dark skies, and worsening weather, we should all be grateful for our brave personnel,’ says Defence Minister Ben Wallace. ‘People are safe tonight thanks to their efforts.’

The tanker was on its way to the English port of Southampton and was not moored anywhere en route from Lagos. Reports of a possible hijacking were quickly dispelled. According to lawyers for the vessel’s owner, the Greek company Navios, the crew had been aware of the stowaways on board for some time.

Seven suspects have been detained on board the oil tanker Nave Andromeda off the Isle of Wight after an operation involving a number of helicopters and the Special Boat Service. https://t.co/pvpUtAnY9t