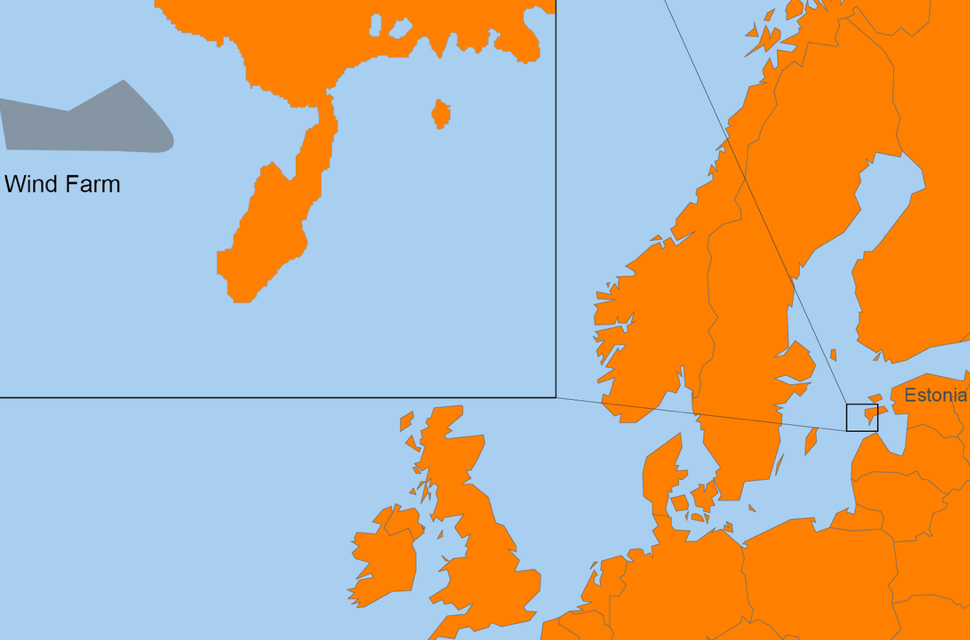 Van Oord is now a shareholder in Saare Wind Energy. The latter is developing the Saaremaa offshore wind farm south-west of the Estonian island Saaremaa. The 200-km2 area is to facilitate an offshore wind farm of over 1000 MW and is to supply power to several Baltic countries.

The development of the wind farm started in 2015. The Estonian government decided in May 2020 that the project can proceed with the location permit procedure and the associated Environmental Impact Assessment. In January 2020, Saare Wind Energy and Van Oord agreed to cooperate on the project.

Saare brings in extensive knowledge of local conditions and the environmental impact assessment, while Van Oord has been involved in several early developments of offshore wind farms. The Netherlands Embassy in Tallinn and the Estonian Investment Agency supported the initiative for this collaboration.

The Saarema offshore wind farm location could become a hybrid project as set out in the “Baltic declaration for offshore wind energy”. This declaration, signed by the energy ministers of Poland, Denmark, Estonia, Finland, Lithuania, Latvia, Germany and Sweden is intended to bring about cooperation in the development of offshore wind power on the Baltic Sea.

In this sense, Sareema is an opportunity to develop interconnectors across the Baltic Sea to Sweden and Latvia. This marks a change in offshore wind from separate offshore wind farms towards meshed offshore networks and energy hubs.