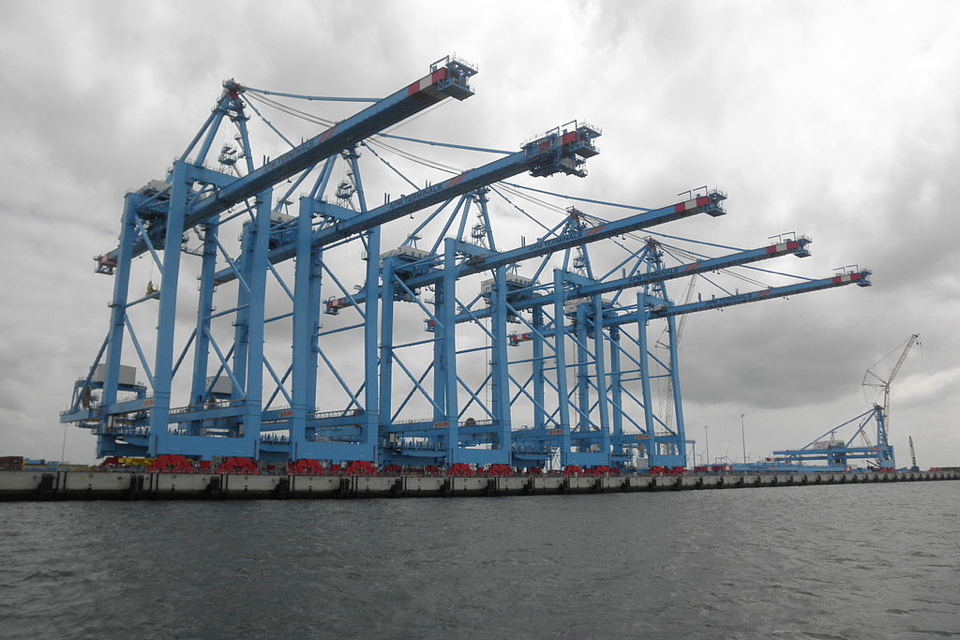 Hutchison Ports Netherlands, parent company of container handling company ECT, can takeover the container terminal APM Terminals Rotterdam. This has been decided by the Authority for Consumers and Markets (ACM).

ACM does not see any significant effects on competition as a result of this acquisition. There will remain sufficient competition in the market for the transshipment of containers from deep-sea container ships after the acquisition.

‘Container handling is an important pillar of the port of Rotterdam,’ says Martijn Snoep, chairman of the ACM. ‘After the takeover, there will remain sufficient competition in this sector between the 3 transshipment companies in the port of Rotterdam, which will be further boosted by the strong position of large shipping companies. The competition will ensure competitive prices, good service and innovation. The takeover will only bring about a small change in the entire playing field.’

Container handling in the port of Rotterdam

As a result of the acquisition, APM Terminals Rotterdam will become part of the group of which ECT is also part. ECT is the owner of the ECT Delta terminal and the ECT Euromax terminal. APM Terminals will remain active in the Port of Rotterdam after the sale of this container terminal as it also has a terminal on the Tweede Maasvlakte.

The third transshipment company in the port of Rotterdam is Rotterdam World Gateway with a large container terminal on the Second Maasvlakte.

The ACM in particular looked at competition in container transshipment services directly to destinations elsewhere in Europe. Many containers leave the port of Rotterdam by road, rail or inland waterway to, for example, Belgium, Germany and France. ACM’s investigation shows that the market share of the group to which ECT belongs will increase only to a limited extent as a result of the acquisition. Therefore, there is no significant impact on competition.

Supervision of mergers and acquisitions

In any merger or acquisition, the question is whether there will be sufficient competition left. Competition ensures that there is a product on the market at a good price and quality and that innovation is stimulated. That is why the ACM assesses in advance whether companies are allowed to takeover or merge with another company. The ACM assesses whether markets will continue to work well after the acquisition or merger.

Picture: APM Terminals on the Tweede Maasvlakte in Rotterdam (by Zandcee).