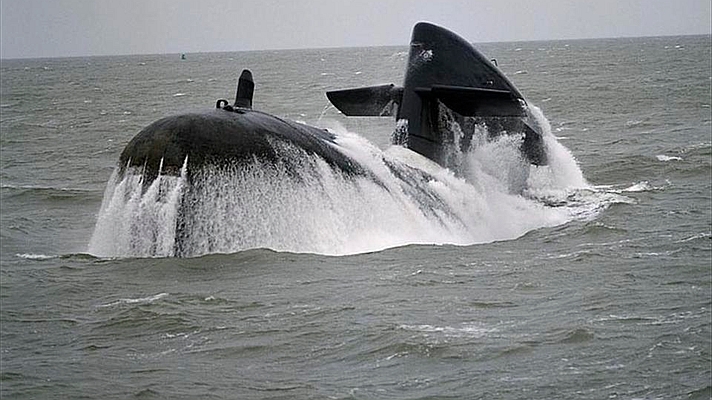 Defence must be a ‘smart, technologically advanced organisation’ by 2035 and focus on what it excels in, such as its submarines. This comes at a price: to implement all the plans, up to an additional 17 billion euros will be structurally needed.

That is the vision for the future that the Dutch Ministry of Defence put forward on Thursday 15 October. In the document, Minister Ank Bijleveld and State Secretary Barbara Visser sketch a picture of what the armed forces should look like in fifteen years’ time. It needs to be smarter, it needs money and it needs to specialise. Upcoming cabinets will have to fill this in.

‘This gives direction to all the decisions we are going to take,’ said Bijleveld during the presentation. ‘Even if there is no money involved.’ According to her, Defence has to work like this, because otherwise ‘you are fighting yesterday’s war and you will never win it’.

Threats will increase in the coming years and they will become ‘more diverse, more complex and more disturbing’, according to the document. With the current organisation, Defence cannot cope with these things. That is why the organisation needs to be overhauled.

Much of what emerges from the document has already been made a start on or has been announced. For example, more intensive cooperation in Europe. NATO remains, as it is now, the cornerstone of security policy. More must be done on technology and information. Three years ago, the Defence Cyber Command became operational.

A major problem is the shortage of personnel. There are more than 9000 vacancies. Defence must become less labour-intensive, according to the Minister. Automation, digitisation and robotisation can help with this. ‘We need a different type of human being to do that.’

The possibility cannot be ruled out that the Ministry of Defence will divest itself of tasks within the framework of specialisation. ‘Specialisation ultimately means that we will no longer be doing some things ourselves. This is possible if these tasks are taken over by our partners and vice versa.’

Defence should continue to ‘strengthen and expand’ its own specialisations. At the moment, the armed forces ‘excel’ mainly with, among others, the submarines, the F-35s, in the cyber domain, the special forces and air and missile defence.

The change of course proposed in the vision costs a lot of money. An additional 13 to 17 billion euros is structurally needed to do everything properly. That is unrealistic, as the members of the Ministry of Defence also realise. However, stability is important, that is why, according to the Minister, politics must set the course and the budget of Defence over a longer period of time.