‘Hard brexit is the end of Dutch fishing industry’ 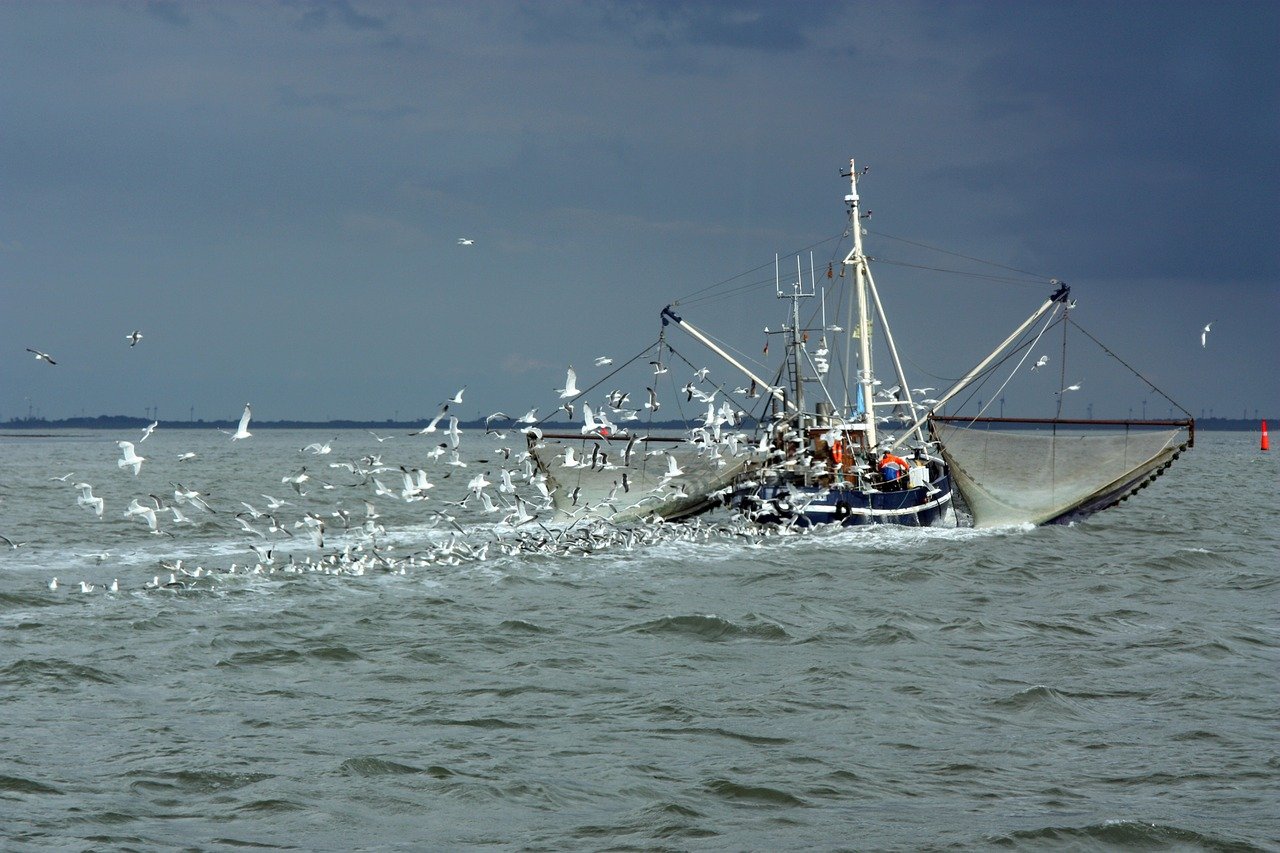 Dutch fishermen will be dealt a deathblow by a hard brexit. A hard brexit irrevocably leads to the end of the European fisheries policy. And it is Dutch fishermen in particular, who benefit from this common policy.

That is what Gerard van Balsfoort, chairman of the European Fisheries Alliance (EUFA) says to Dutch newspaper De Telegraaf. Without a brexit agreement, European fishing waters will become much smaller.

The brexit negotiations are in a final stage, but without an agreement, the negotiators are heading for a hard brexit. Van Balsfoort: ‘Then we will have too many fishermen for just a few fishing grounds, which will inevitably lead to quarrels between countries that will renationalise. This will put an end to the European fisheries policy and will be disastrous for the Dutch fishing industry. After all, the Netherlands has a large fleet and only little water.’

Dutch fishermen catch almost everything outside of Dutch fishing waters. More than 45 per cent of “Dutch” fish are caught in British waters. In the case of herring, this even amounts to almost 90 per cent.