Port of Rotterdam weighed down by drug crime 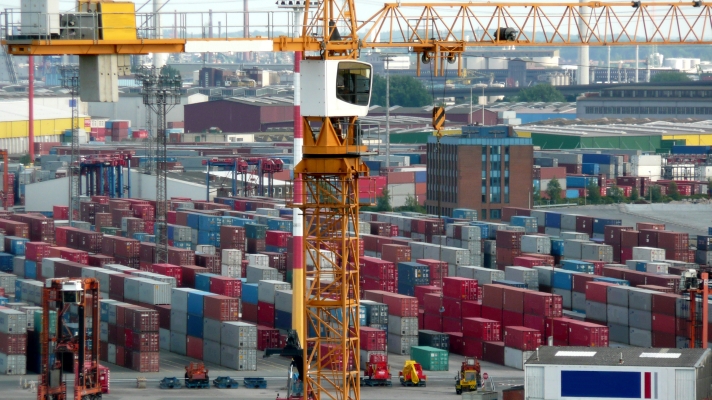 ECT, the largest container transshipment company in the port of Rotterdam, has to contend with an ‘enormous increase’ of criminals entering the site to remove hidden drugs from containers. This is stated in a newsletter from the management to the staff, which has been reviewed by Dutch newspaper FD.

Other companies in the port of Rotterdam are also burdened by intruders, according to a newspaper report. The problems show how deeply the drug mafia has penetrated the port.

Criminal activity is lucrative: compensation amounts to tens of thousands of euros per order. ‘The risk is low,’ says Jan Kamp, Director of Customs in Rotterdam. ‘They are caught, fined 90 euros and are out again a few hours later. We have already caught 150 people this year, 10 of whom have already been caught several times.

Only when the link with drug smuggling can be demonstrated can the Public Prosecution Service proceed to prosecution. So far this year, Customs has intercepted more than 30 tonnes of cocaine, as many as in the whole of 2019.