Boskalis taken to court over fishing grounds in Indonesia 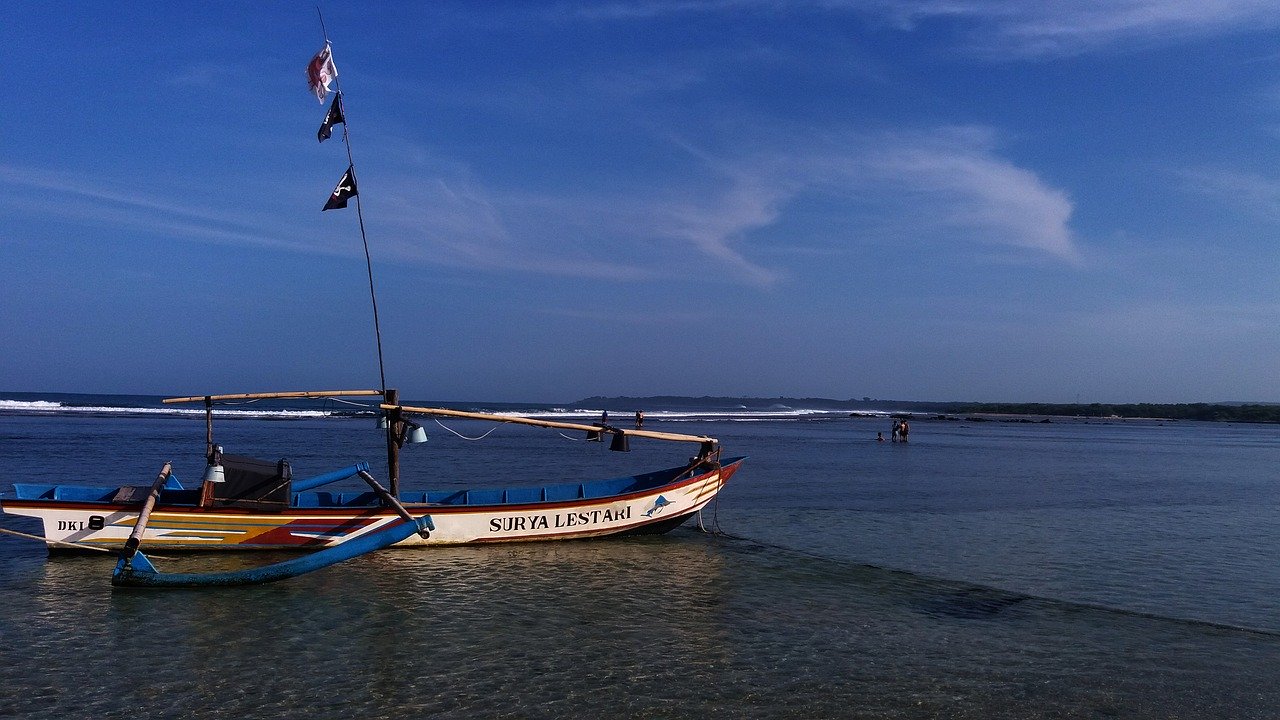 Boskalis is being sued by the Dutch human rights organisation Both Ends. The dredging company from Papendrecht is alleged to be violating the rights of fishermen during the expansion of a port in Indonesia.

Among other things, the work is damaging the fishing grounds, says Both Ends. In summary proceedings the organisation demands that all kinds of documents such as the environmental permit be made public on Wednesday, writes Dutch newspaper Trouw.

‘Boskalis says it works with an Indonesian sand extraction license. But that sand area overlaps with fishermen’s fishing grounds,’ says Niels Hazekamp, senior policy advisor at Both Ends. Like all large companies, Boskalis must actively investigate whether their activities have harmful consequences for people and the environment.

Furthermore, guidelines from the Organization for Economic Cooperation and Development (OECD) stipulate that the population must be informed about a project in good time. Stakeholders, such as fishermen, are also entitled to have their say. According to Both Ends, neither has happened in Makassar.

According to Both ENDS it is the first time that a Dutch court will look into the question whether a Dutch company that is active abroad can be obliged to make information available to directly involved stakeholders because their rights have been violated.

Boskalis says in a reaction that it has done everything that is necessary according to the OECD guidelines and that there have been public consultations in halls. But there are no public reports of them.

The summary proceedings will be brought before the District Court in Rotterdam on 2 September.