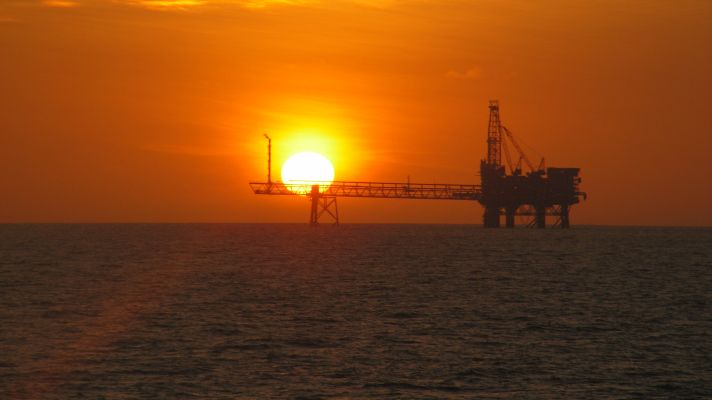 The offshore sector is likely to be the scene of a wave of major bankruptcies in the coming years. Bloomberg states this after consulting several countries in the sector.

For example, the well-known British oil analyst Nicholas Green from Bernstein recently wrote: ‘Offshore drilling is structurally damaged and recovery is not imminent’. According to him, however, the current crisis may turn out to be a blessing in disguise if it leads to a restructuring of the sector in which the weakest names are cleared out.

According to Bloomberg, giants like Transocean, the world’s largest owner of deepwater drilling platforms, Seadrill and Pacific Drilling are in talks with banks about debt restructuring to stay ahead of default. The stakes are to write off more than thirty billion dollars of debt. Meanwhile, the first victims have already presented themselves. Noble Corporation and Diamond Offshore Drilling have implemented a Chapter 11 bankruptcy filing (this means the business can continue to operate under a reorganisation plan). British Valaris has warned that bankruptcy is imminent.

The companies are suffering enormous losses as a result of the implosion of the oil price in March, which even became negative at the time. Meanwhile, the price has recovered somewhat, but the current level of over forty dollars a barrel (Brent) is below break-even for most installations.

S&P Global Rating analyst Christine Besset has a simple analysis: ‘There is just too much capacity in the market versus the demand and the project pipeline. It’s very likely that there will be more debt restructurings for those offshore drillers.’

According to Evercore ISI Research, which advises investors, the daily rental of a large drilling vessel has roughly halved compared to last year to around USD 300,000. In some cases, big players like Exxon and Murphy Oil ‘only’ pay USD 200,000 a day.

According to the agency, the number of deep water drilling units has dropped by a third compared to the peak year of 2014, to 221 units now. Transocean alone has demolished fifty drilling rigs.